Posted: 30 May 2018 | European Pharmaceutical Review | No comments yet 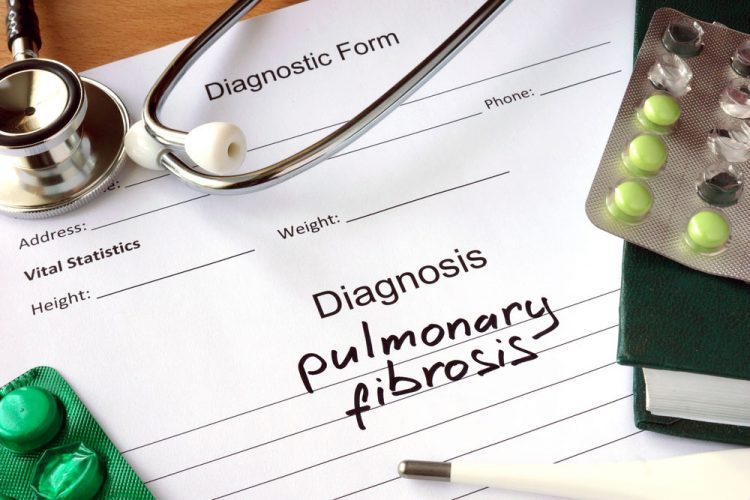 Developing new medicines to treat pulmonary fibrosis, one of the most common and serious forms of lung disease, is not easy.

One reason: it’s difficult to mimic how the disease damages and scars lung tissue over time, often forcing scientists to employ a hodgepodge of time-consuming and costly techniques to assess the effectiveness of potential treatments. Now, new biotechnology could streamline the drug-testing process.

The innovation relies on the same technology used to print electronic chips, photolithography. Only instead of semiconducting materials, researchers placed upon the chip arrays of thin, pliable lab-grown lung tissues — in other words, its lung-on-a-chip technology. 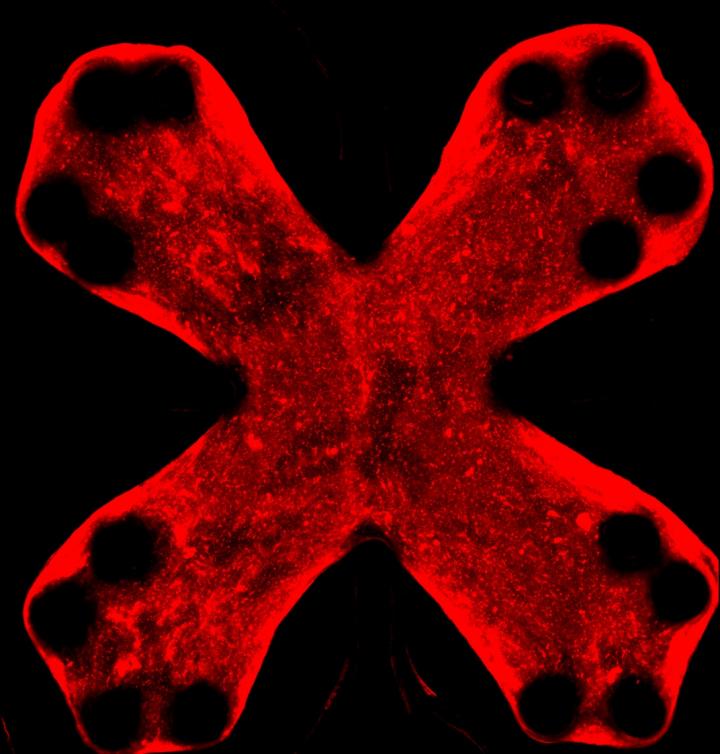 The image above shows collagen from a healthy engineered lung tissue. (Ruogang Zhao)

“Obviously it’s not an entire lung, but the technology can mimic the damaging effects of lung fibrosis. Ultimately, it could change how we test new drugs, making the process quicker and less expensive,” says lead author Dr Ruogang Zhao, Assistant Professor in the Department of Biomedical Engineering at the University at Buffalo.

With limited tools for fibrosis study, scientists have struggled to develop medicine to treat the disease. To date, there are only two drugs — pirfenidone and nintedanib — approved by the U.S. Food and Drug Administrations that help slow its progress.

However, both drugs treat only one type of lung fibrosis: idiopathic pulmonary fibrosis. There are more than 200 types of lung fibrosis, according to the American Lung Association, and fibrosis also can affect other vital organs, such as the heart, liver and kidney.

Furthermore, the existing tools do not simulate the progression of lung fibrosis over time — a drawback that has made the development of medicine challenging and relatively expensive. Dr Zhao’s research team, which included past and present students, as well as a University of Toronto collaborator, created the lung-on-a-chip technology to help address these issues.

Using microlithography, the researchers printed tiny, flexible pillars made of a silicon-based organic polymer. They then placed the tissue, which acts like alveoli (the tiny air sacs in the lungs that allow us to consume oxygen), on top of the pillars.

Researchers induced fibrosis by introducing a protein that causes healthy lung cells to become diseased, leading to the contraction and stiffening of the engineered lung tissue. This mimics the scarring of the lung alveolar tissue in people who suffer from the disease.

Researchers tested the system’s effectiveness with pirfenidone and nintedanib. While each drug works differently, the system showed the positive results for both, suggesting the lung-on-a-chip technology could be used to test a variety of potential treatments for lung fibrosis.

The study has been reported in the journal Nature Communications.