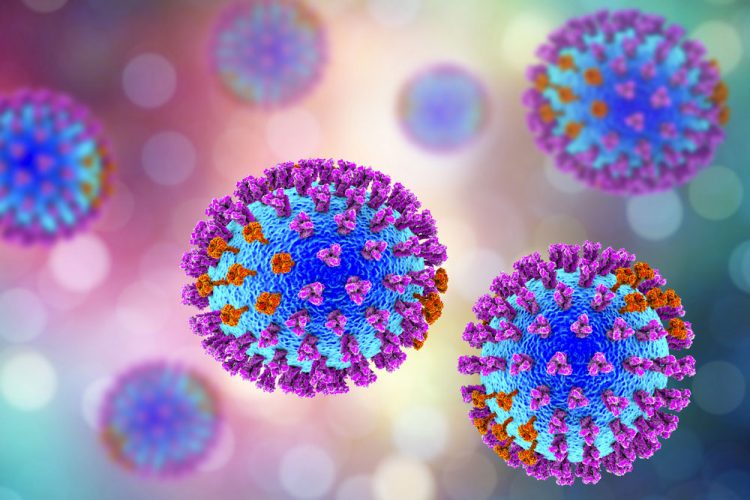 The new influenza drug Xofluza was approved for clinical use in Japan in February 2018. Scientists are now investigating the drug’s mode of action in detail and have uncovered possible mechanisms by which viral resistance to it could emerge.

Every year, 290,000 to 650,000 deaths and 3 to 5 million cases of severe illness worldwide are associated with flu, an infectious disease caused by influenza viruses A and B. Vaccines and anti-viral drugs are available for flu, but viral strains with resistance to these drugs are emerging. The need for an effective drug with a novel mechanism of action is high.

Xofluza (baloxavir marboxil) is the first entirely new anti-influenza drug approved for clinical use since the 1990s. The body metabolises Xofluza into baloxavir acid, which inhibits a key viral enzyme known as influenza polymerase. With this enzyme inactivated, the virus is unable to replicate and an infection cannot proceed. Clinical trials on healthy patients by Shionogi have shown that one oral dose of Xofluza is effective in reducing viral production and relieving symptoms.

In the current paper, researchers at EMBL’s site in Grenoble and Shionogi delved into the mode of action of the drug and possible mechanisms by which viral resistance to it could emerge. During two clinical trials, Shionogi scientists took nose/throat swabs of patients before and after treatment with Xofluza, and sequenced the viral RNA. They showed that in a minority of treated patients, a specific mutation occurs in the virus’s polymerase enzyme. “This mutation makes the virus around 30 to 50 times less susceptible to the drug. However, this mutation also caused impairment of viral replication, and did not seem to have a negative effect on the treatment outcome so far,” says Shinya Omoto, co-corresponding author of the paper and a member of the Shionogi team.

Stephen Cusack’s group at EMBL Grenoble determined crystal structures of the drug bound to the typical polymerase of the virus as well as the mutant polymerase. The mutation only leads to a very small structural change: one amino acid is mutated into another, smaller by just a single methyl group. Dr Cusack: “Still, this apparently minor change leads to reduced contact between the polymerase and the drug, weakening the drug’s effect. However, the virus pays a price for escaping the drug, since we found that the same mutation also lowers the activity of the polymerase, meaning that the mutant virus is less effective at replicating itself. It is therefore uncertain whether this Xofluza-resistant virus would ever spread.”

The knowledge from this paper can be already be used to try to tweak and improve the drug further. But before making definite claims about the possibility of resistance developing, Xofluza will need to be used by many people around the world. “Only that way can we find out if resistance spreads and becomes a problem,” Cusack explains. “Finding out could take several years, but at least we know what mutations to monitor. In the meantime, in our lab at EMBL Grenoble, we will keep working on influenza polymerase with the aim of supporting the development of the next generation of influenza drugs.”

The study has been published in Scientific Reports.