Higher daily doses of rifampin, a cornerstone of tuberculosis treatment, were shown to kill more TB bacteria in sputum cultures without increasing the adverse effects of treatment, according to a recent randomised controlled trial. 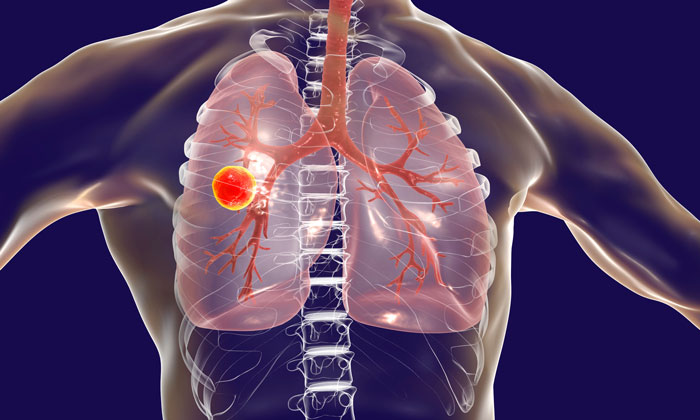 In the study Gustavo E. Velásquez, MD, MPH, associate physician in the Division of Infectious Diseases at Brigham and Women’s Hospital in Boston, and co-authors report on a phase 2 trial conducted in Lima, Peru, with 180 adults with new, drug-susceptible TB. Previous studies assessing whether intermittent delivery of higher doses of rifampin were effective in killing the TB bacterium found it to be more toxic than lower doses.

The authors of the current trial said that the findings were particularly encouraging because they suggest that, with a sufficiently high dose of daily rifampin, a treatment period of less than the standard six months may be possible.

Commenting on the benefits of lessening the duration of treatment for TB, Dr. Velásquez said: “Six months of treatment with four drugs – often delivered with support and supervision – represents a substantial burden on the health care system, as well as on the patient. Patients who cannot complete the full regimen may not be cured, which permits ongoing transmission and the development of drug-resistant TB.”

The authors wrote that optimisation of rifampin dosing is a priority because it has the most potent sterilising effect of the four first-line agents, is available throughout the world, and costs only pennies per capsule.

The trial did not find that rates of culture conversion – a milestone in TB therapy indicating that bacteria are no longer detectable in culture – differed among the three trial arms after the eight-week intensive treatment phase. The authors said the trial was not powered to make that determination.

“The difference was too modest at the tested doses for successful treatment shortening,” Dr. Velásquez said. “However, these results, taken together with other recently published reports, support efforts to increase doses of rifampin to 35mg/kg/day and possibly higher until the maximum tolerable dose is identified.”

This research was published online in the American Thoracic Society’s American Journal of Respiratory and Critical Care Medicine.