An NIH-funded study has demonstrated that a combination of senolytic drugs can successfully reverse cell senescence in mice; providing potential avenue for future age-related treatment study. 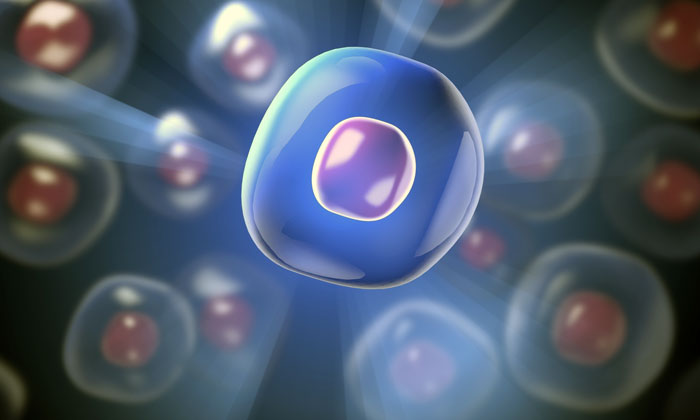 Injecting senescent cells into young mice results in a loss of health and function, but treating the mice with a combination of two existing drugs cleared the senescent cells from tissues and restored physical function. The drugs also extended both life span and health span in naturally ageing mice. The research was supported primarily by the National Institute on Aging (NIA), part of the National Institutes of Health (NIH).

A research team led by James L Kirkland, MD, PhD, of the Mayo Clinic in Rochester, Minnesota found that injecting even a small number of senescent cells into young, healthy mice causes damage that can result in physical dysfunction. The researchers also found that treatment with a combination of dasatinib and quercetin could prevent cell damage, delay physical dysfunction, and, when used in naturally ageing mice, extend their lifespan.

“This study also shows the value of investigating biological mechanisms which may lead to better understanding of the ageing process.”

Many normal cells continuously grow, die, and replicate. Cell senescence is a process in which cells lose function, including the ability to divide and replicate, but are resistant to death. Such cells have been shown to affect neighbouring ones because they secrete several pro-inflammatory and tissue remodelling molecules. Senescent cells increase in many tissues with ageing; they also occur in organs associated with many chronic diseases and after radiation or chemotherapy.

Senolytics are a class of drugs that selectively eliminate senescent cells. In this study, Kirkland’s team used a combination of dasatinib and quercetin (D+Q) to test whether this senolytic combination could slow physical dysfunction caused by senescent cells. Dasatinib is used to treat some forms of leukaemia. Quercetin is a plant flavanol found in some fruits and vegetables.

To then analyse whether a senolytic compound could stop or delay physical dysfunction, researchers treated both SEN and CON mice for three days with the D+Q compound mix. They found that D+Q selectively killed senescent cells and slowed the deterioration in walking speed, endurance, and grip strength in the SEN mice.

Finally, the researchers found that treating very old (24- to 27-month-old) mice with D+Q biweekly led to a 36% higher average post-treatment life span and lower mortality hazard than control mice. This indicates that senolytics can reduce the risk of death in old mice.

Commenting on the results of the study, Felipe Sierra, PhD, director of NIA’s Division of Aging Biology, said: “This is exciting research.

This study clearly demonstrates that senolytics can relieve physical dysfunction in mice. Additional research will be necessary to determine if compounds, like the one used in this study, are safe and effective in clinical trials with people.”

The researchers noted that current and future pre-clinical studies may show that senolytics could be used to enhance life span – not only in older people, but also in cancer survivors treated with senescence-inducing radiation or chemotherapy and people with a range of senescence-associated chronic diseases.