Patients were randomly assigned to be given ordinary care by their doctor, or the Triple Pill, a combination of three blood pressure drugs at lower doses… 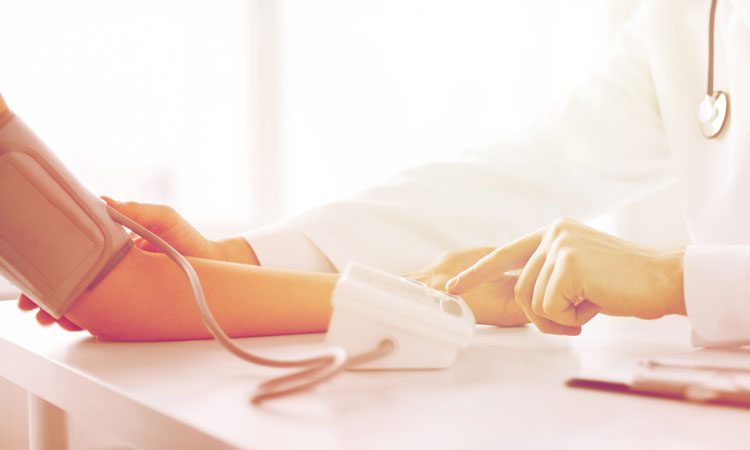 The trial was led by researchers at The George Institute for Global Health and found that 70 percent of patients participating reached blood pressure targets with the ‘Triple Pill’.

These findings are expected to change the way blood pressure is treated globally.

A researcher at the institute, Dr Ruth Webster, said that this was a major advance in the field, as the Triple Pill was shown to be safe and more effective than standard medication.

The trial was conducted in South Africa, involving 700 patients, with the average age being 56, and average blood pressure of 154/90 mm Hg.

Patients were randomly assigned to be given ordinary care by their doctor, or the Triple Pill, a combination of three blood pressure drugs at lower doses. These were 20 milligrams telmisartan, 12.5 milligrams chlorthalidone and 2.5 milligrams amlodipine.

Traditionally, one drug would be given at a low dose, with repeated visits to the doctor increasing the number of drugs and the dose until the blood pressure of the patient is effectively reduced. This is time-consuming, costly, and many patients and doctors do not stick to the process.

Dr Webster explained: “Patients are brought back at frequent intervals to see if they are meeting their targets with multiple visits required to tailor their treatments and dosage. This is not only time inefficient, it’s costly. We also know that many doctors and patients find it too complicated and often don’t stick to the process. This new approach is much simpler, and it works.”

Principal Investigator, Professor Anushka Patel said, “The World Heart Federation has set an ambitious goal that by 2025 there will be a 25 per cent reduction in blood pressure levels globally. The Triple Pill could be a low-cost way of helping countries around the world to meet this target.

“This study has global relevance. While the most pressing need, from the perspective of the global burden of disease, is low-and middle-income countries, it’s equally relevant in a country like Australia where we’re still achieving only 40%-50% control rates for high blood pressure.”

The George Institute will look at ways to ‘maximise the uptake of the study results’, including offering it to doctors and their patients, and looking at ways to make it cost effective for governments.

The study was published in JAMA.

The George Institute for Global Health

The George Institute for Global Health