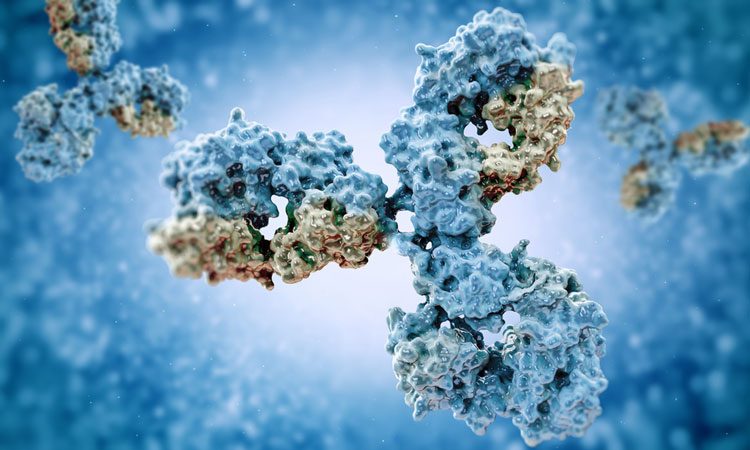 Researchers have identified a technique to detect, measure and analyse biomolecules with complicated charge distributions.

Clinicians often measure biomolecules, with focus frequently being on antibodies. This is because the small proteins attach to antigens; foreign substances that induce immune responses in the body. As most biomolecules have inhomogeneous charge distributions, and as such erratic responses are occasionally received from the traditionally used carbon nanotube systems.

The Japanese research team demonstrated the method, which adjusts the solution that the biomolecule is monitored in and uses carbon nanotube thin film transistors (CNT-TFTs) to precisely identify the exact amount of a specific biomolecule in a specimen.

Aptamers are immune antibody receptors used by the CNT-TFTs. They detect the net electric charge of the target biomolecule.

After a biomolecule is identified by the scientists, an antibody is made to attach to it in solution. The antibody then connects to the aptamer on the thin film of carbon nanotubes that converts the connection into an electric signal. This signal is then able to be detected by a sensor.

The scientists are then able to identify the Debye length, determining the distance between a point charge and the molecule therefore mapping a molecules uneven charge distribution.

The team recognised that they had to look at how the charges were distributed at the surface level of the molecule to understand the behaviour in the sensor signal.

Dr Ryota Negishi, from the Graduate School of Engineering, at Osaka University Japan, and an author in the paper said, “Despite being the same target molecule, the polarities of the sensor response are completely different from positive or negative.

“We achieved the improvement of dynamic range by using [a] low concentration of buffer solution. As a result, we clarified the mechanism of complicated sensor response which has not been clarified in previous reports.”

Many different features in an experiment have been shown to affect a molecules Debye length, and the researchers suggest that these results show promise for further controlling sensors and modifying their dynamic range.

The team hope to apply these findings in real-life scenarios and develop a sensing technology ‘that can be detected under high concentration conditions close to blood’.

The team reported the study in the Journal of Applied Physics.