Peak Scientific, the global leader in gas generation for analytical laboratories, has introduced a new hydrogen gas solution to the market, the Precision Hydrogen Trace 1200… 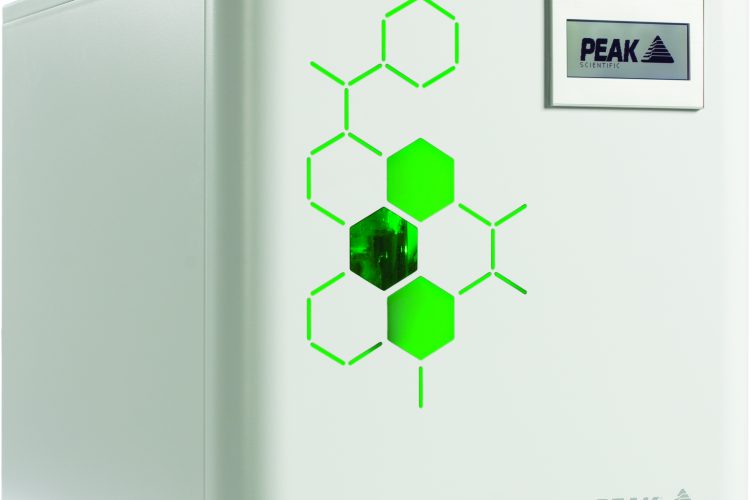 The Precision Hydrogen Trace will be on display at JASIS on the 5 September at the Peak Scientific booth 7A-601, and is designed primarily for GC carrier gas use. The versatile new generator can also be used for multiple GC detectors requiring hydrogen fuel gas such as FID and FPD.

A compact and stackable generator, the Precision Hydrogen Trace 1200 produces up to 1200 cc of carrier grade hydrogen gas at 99.9999 percent purity, suitable for carrier gas and flame gas at trace detection limits.

Capable of supplying multiple GC instruments, the Precision Hydrogen Trace 1200 is an ideal single source solution for larger labs with multiple GC or GC-MS instruments and is also suitable for providing collision gas for ICP-MS.