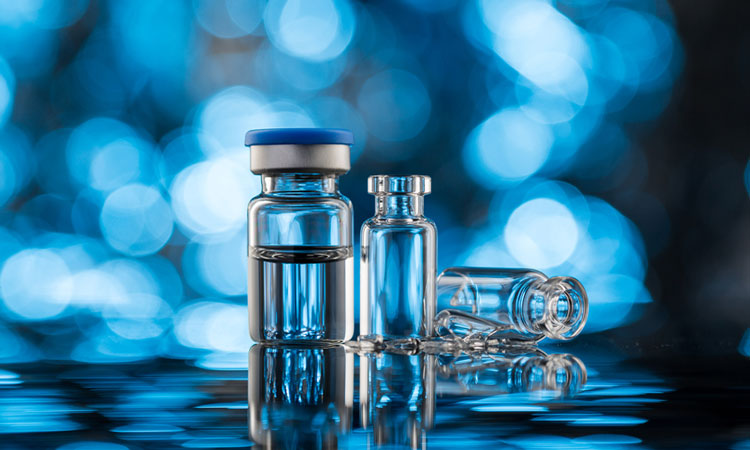 Researchers at Massachusetts Institute of Technology developed a method to rapidly manufacture biopharmaceuticals on demand, with a system that can be reconfigured to produce different drugs. The process enables ‘flexible switching’ between different drug products as they are needed.

Biopharmaceuticals are a class of drugs comprising of proteins such as antibodies and hormones, and represent a hugely growing sector of the pharmaceutical industry.

Researchers have previously stated that these types of drugs are increasingly important for ‘precision medicine’; drugs that are tailored to the genetic or molecular profiles of groups of patients.

As the methods of manufacturing these drugs are difficult to reconfigure, manufacturers tend to focus on drugs that could help a large number of patients, rather than those that may help smaller populations of patients.

Manufacturers spend money on large facilities that are dedicated to single products, and the processes used are difficult to reconfigure for other drugs. The process includes many steps and human intervention, and as such can take weeks or even months to produce a single batch of a drug.

“Traditional biomanufacturing relies on unique processes for each new molecule that is produced,” said Dr Christopher Love, Professor of Chemical Engineering at MIT, and a member of MIT’s Koch Institute for Integrative Cancer Research.

The system can fit on a lab bench top, and was tested to produce three different biopharmaceuticals, showing that each of them were comparable quality to commercially available versions.

Biopharmaceuticals are often injected in cases of cancer, cardiovascular disease and autoimmune disorders, with the drugs frequently produced in ‘bioreactors’. This is where bacteria, yeast or mammalian cells produce large quantities of a single drug, which is then purified before use.

“Our goal was to make the entire process automated, so once you set up our system, you press ‘go’ and then you come back a few days later and there’s purified, formulated drug waiting for you,” said graduate student Laura Crowell, lead author on the study.

A main difference is that the researchers used a strain of yeast called Pichia pastoris, and as such the system can begin to produce the drugs much quicker than in mammalian cells.

The system could also be used for outbreaks of certain conditions such as Ebola.

The study was published in Nature Biotechnology.

One response to “Manufacturing small batches of biopharmaceuticals on demand”