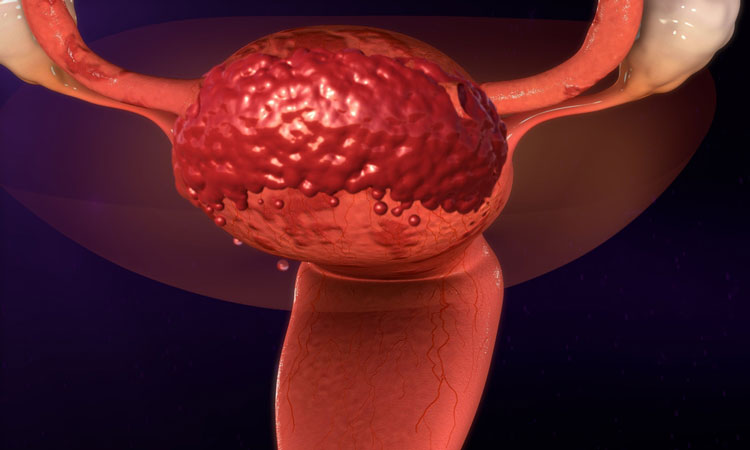 A study has found that biomarkers can predict whether women will respond to first-line endometriosis treatment.

Endometriosis is when the tissue lining the womb is found outside the womb, such as in the ovaries or the fallopian tubes. It is an extremely painful condition, causing pelvic pain and also sometimes, infertility. The gynecologic disease affects one in ten reproductive aged women, and 50 to 60 percent of women and adolescents with pelvic pain, and/or unexplained infertility.

The first-line treatment for this debilitating disease are progestin-based therapies such as oral contraceptives. These are aimed at managing the pain.

Response to this first-line treatment is unpredictable and varies among women.

“Receptor status in endometriosis could be used in a similar way to how estrogen receptor and progesterone receptor status is used in breast cancer for personalising treatment options,” said study author Dr Valerie A. Flores, of the Department of Obstetrics, Gynecology and Reproductive Sciences, Yale School of Medicine, Yale University, in New Haven, Conn.

“Such an approach to endometriosis management could better determine which medication each individual patient responds to and minimise delays in providing the optimal medical therapy.”

Having a method to determine a patient’s response to progestin-based therapy could help determine the best treatment options and ideally reduce the risk of the disease recurring.

The condition is less common in women who have been through menopause, but is a long-term issue that can have a great impact on peoples lives.

The study was published in the Endocrine Society’s Journal of Clinical Endocrinology & Metabolism.