Statin use associated with muscoskeletal problems

A study has linked the use of statins to muscoskeletal adverse events, but that concomitant use of drugs did not cause changes in the onset of the events… 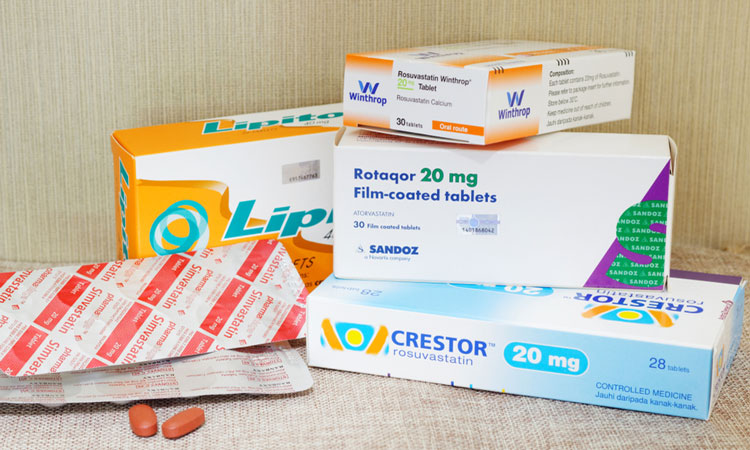 Researchers described statins as being 3‐hydroxy 3‐methylglutaryl CoA (HMG‐CoA) reductase inhibitors and low‐density lipoprotein (LDL) cholesterol‐lowering agents. They are used to reduce the production of LDL cholesterol inside the liver.

The US Food and Drug Administration Adverse Event Reporting System Data Files were used to extract cases where statins, such as atorvastatin, rosuvastatin, simvastatin, lovastatin, fluvastatin, pitavastatin, and pravastatin, were prescribed.

The research team found that the onset of statin-induced musculoskeletal adverse events was different when investigating each of the different statins. Those using high-intensity statins, such as atorvastatin and rosuvastatin had a significantly fast onset of muscoskeletal adverse effects, in comparison to those using simvastatin.

The team described muscoskeletal adverse events as myalgia, myopathy, and rhabdomyolysis that develop during the period patients use statins.

Drug-drug interactions are especially difficult to detect at the stage of drug approval, however it is known that the concomitant use of statins with fibrates or cytochrome P450 inhibitors, such as clarithromycin, cyclosporine or clopidogrel, increases the risk of rhabdomyolysis.

The study was published in the journal Pharmacology Research & Perspectives.