Free membership: sign up today to access all of our exclusive content
Download our latest In-Depth Focus on QA/QC & Analytical Techniques
Help us shape the future of microbiology research by completing our survey
[LIVE WEBINAR] Learn more on foreign health authority’s requirements for gaining approval to conduct an FIH clinical trial
Experts share their research and developments in pharma – read our latest supplement here
Advertorial 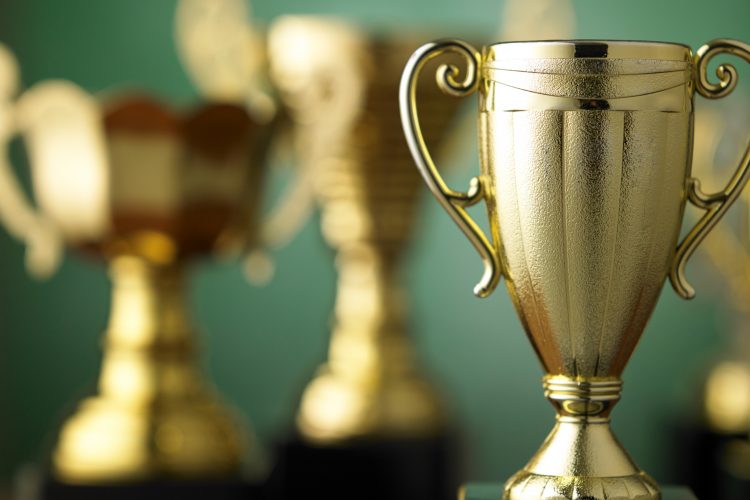 The third annual Manufacturing Caucus Award Ceremony recognised businesses from across the state for their excellence in manufacturing. KORSCH America Inc. received an award for its outstanding leadership and innovation in manufacturing.

“KORSCH is honored to receive this prestigious award, and we are deeply appreciative to Representative Cronin for the nomination. For almost 100 years, KORSCH has been innovating and advancing tablet press technology, and our Innovation Center in Easton, MA reflects this commitment to continued innovation,” said Frederick Murray, President of KORSCH America Inc.

KORSCH America Inc. is a subsidiary of KORSCH AG based in Berlin, Germany, a global leader in tablet compression technology. The company offers advanced tablet compression equipment for a wide variety of applications, including pharmaceutical, nutritional, vitamin, chemical, detergent, and battery production. In 2019, KORSCH America Inc. will celebrate 25 years in operation, and KORSCH AG will celebrate its 100th year anniversary.