Canagliflozin may not be associated with fracture risk in diabetes patients

A study has found that when compared with other drugs, canagliflozin may not be associated with fractures in patients with diabetes… 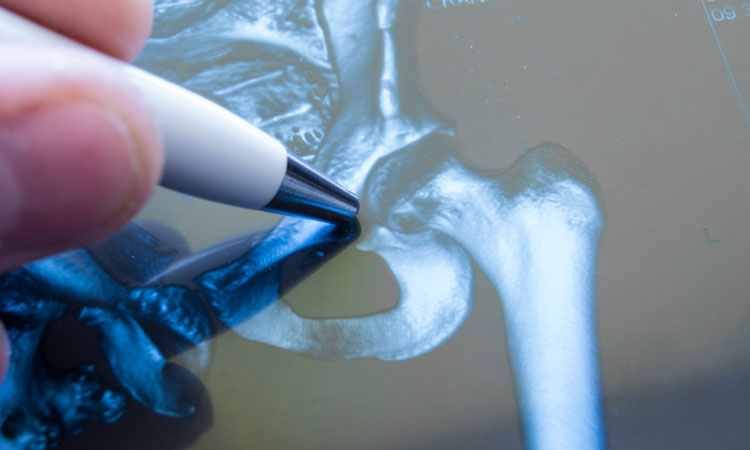 A multidatabase study has found that compared with a glucagon-line peptide-1 (GLP-1) agonist, the drug canagliflozin was not associated with an increased risk for fracture in patients with type 2 diabetes at relatively low risk for fracture.

Sodium-glucose cotransporter-2 (SGLT2) inhibitors promote glycosuria, resulting in possible effects on calcium, phosphate, and vitamin D homeostasis. Some studies have suggested that canagliflozin, a sodium-glucose cotransporter-2 inhibitor, is associated with a decrease in bone mineral density and a potential increased risk for fracture. This is important because people with type 2 diabetes are already at a higher risk of fracture. These conflicting study results raise challenges in counseling patients that are prescribed canagliflozin about the risk to them for fracture.

Researchers from Brigham and Women’s Hospital reviewed two US commercial health care databases providing data on more than 70 million patients from March 2013 to October 2015 to estimate risk for nonvertebral fracture among new users of canagliflozin.

Dr Mike Fralick, the study’s lead author, indicated that the overall rate of fracture was similarly low among patients with type 2 diabetes who were treated with canagliflozin or a GLP-1 agonist. Findings were robust across multiple sensitivity and subgroup analyses and the study population is representative of a meaningful proportion of commercially insured patients with diabetes in the U.S. population.

According to the researchers, the results of the study should be reassuring to patients and physicians who are considering the potential risks and benefits of canagliflozin. An accompanying editorial from the University of Manitoba supports this conclusion and stresses the importance of these real-world findings. However, the editorialists have written that caution may still be appropriate when using canagliflozin in older patients who have high fracture risk, with particular attention given to hydration status and fall risk.

Findings from the multidatabase cohort study were published in the journal Annals of Internal Medicine.