Blood pressure and heart medication recalled by MHRA in UK 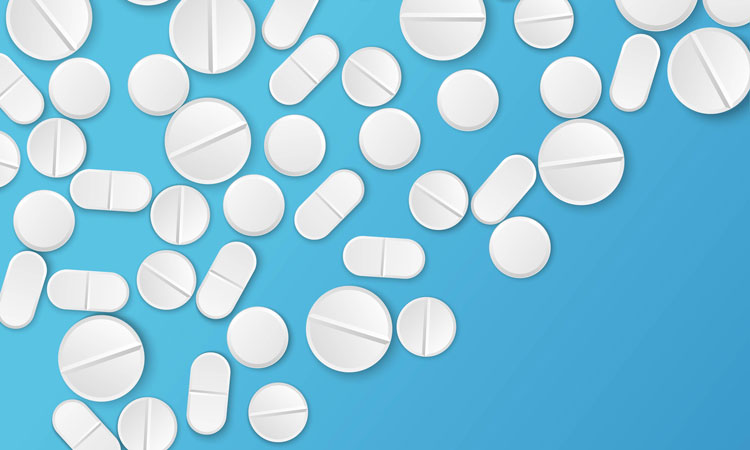 Pharmacies in the UK are being urged to recall certain irbesartan containing products made by the company Actavis (now Accord).

The Medicines and Healthcare products Regulatory Agency has advised this precautionary recall because of possible N‑nitrosodiethylamine (NDEA) contamination.

At present, there is no evidence to suggest that the medication has caused harm to any patients, and the Agency warn that not all irbesartan products are affected.

This recall comes after the US recall on sartan products, including valsartan, last year, and the ongoing efforts into the Europe-wide investigation into the contamination of these products.

In July 2018, the MHRA recalled batches of valsartan twice from both Actavis (now Accord) and Dexcel, and also from Mylan and Teva in November 2018.

On the last day of the year, the US Food and Drug Administration (FDA) announced another voluntary recall on 80 lots of valsartan, amlodipine-valsartan and valsartan-hydrochlorothiazide tablets, issued by Aurobindo Pharma USA.

The first recall occurred in China after the contaminant N-nitrosodimethylamine (NDMA) was identified through the manufacturing process in a valsartan active substance manufactured at the facility in China.

The MHRA are working closely with other EU member states, the European Medicines Agency (EMA) and the European Directorate for the Quality of Medicines (EDQM) to enable a thorough investigation and have said that they will consider the impact in the UK and what actions may be necessary.

Dr Sam Atkinson MHRA’s Director of the Inspection, Enforcement and Standards Division said: “Our highest priority is making sure the medicines you take are safe.

“Our investigation into potential contamination of sartan containing medicines, including irbesartan, is ongoing. At present, there is no evidence that medicines containing NDMA or NDEA have caused any harm to patients.

“Because of the risk associated with suddenly stopping high blood pressure medication, people are advised not to stop any treatments without consulting their doctor or pharmacist.