The SIFOM system uses 3D observation of cells and 3D stimulation of cells based on digital holography, and could help construct artificial neural networks… 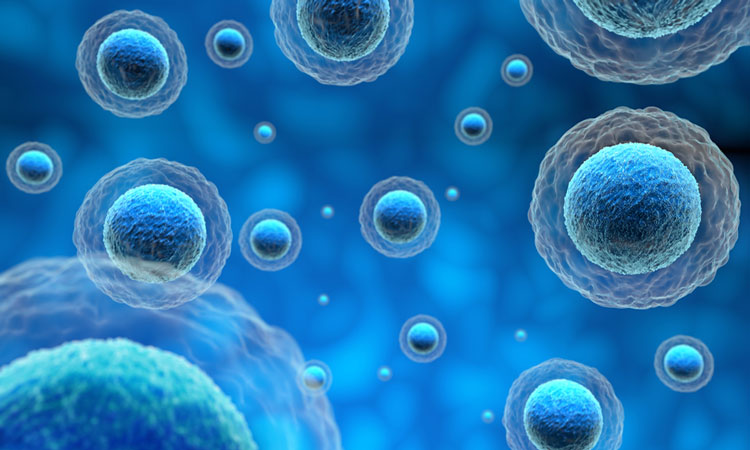 A recently developed optical microscope system called SIFOM (Stimulation and Imaging-based Functional Optical Microscopy) can stimulate multiple cells simultaneously by a holographic method and monitor cell activity after the stimulation using 3D (three-dimensional) measurements based on fluorescence holography. This system has potential applications as a tool for the reconstruction of lost nerve pathways, and in constructing artificial neural networks.

This study proposed a new optical microscope system called SIFOM. The SIFOM consists of two sub-functions: 3D observation of cells and 3D stimulation of cells based on digital holography.

This is the first microscope to be equipped with technology that can simultaneously carry out 3D observation and stimulation, and it has potential applications as a groundbreaking tool in the life sciences. Using high-speed scanless photography, this technology makes it possible for us to gain information about multiple events occurring in 3D space within a very short time frame.

As a verification experiment, the team used lung cancer cells and fluorescent beads about 10 micrometers in size. They recorded a fluorescent hologram in a defocused state from the focal position in the direction of depth and achieved reconstruction of both the cells and the fluorescent beads.

During the verification experiment, they were able to observe light stimulation for a maximum of five cells at one time. The maximum number of stimulated cells is determined mainly because there is insufficient light power for stimulation. In 2D (two-dimensional) space, it is expected that simultaneous light stimulation is possible for over 100 cells, and in the future, the team aims to expand the stimulation depth to a few hundred micrometers using two-photon stimulation.

In order to observe living cells, there is a limit to the power of the fluorescence to avoid damaging cells, so high-sensitivity measurements are required. The team aims to overcome these issues and prepare the new optical microscopy system for practical use. Professor Matoba commented, “We have a research grant from JST CREST Grant Number JPMJCR1755, Japan to fabricate a SIFOM and then apply it to further development of neuroscience. We will collaborate with companies to introduce the new optical microscope into the commercial market”.

The concept of SIFOM and the feasibility check were published in the journal Optics Letters.