Computational method could reduce the risk of drug formulations 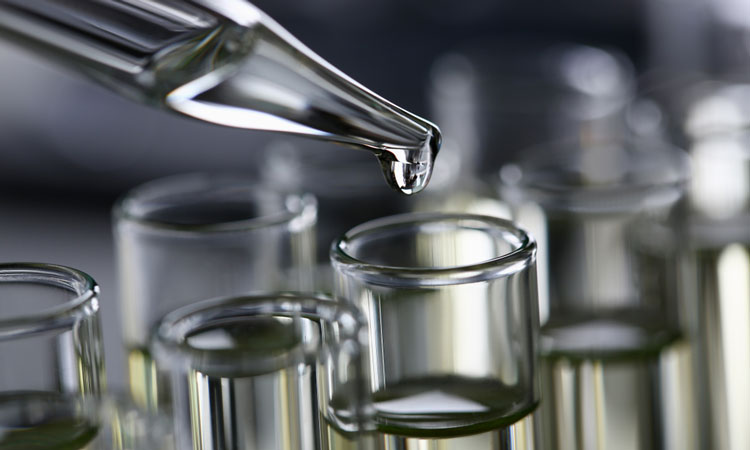 As the majority of drugs are marketed in a solid state, for example as pills, manufacturers have to make sure that they function properly and release the pharmaceutical agents in the required dose.

“In the past, there have been several scandals in the pharmaceutical industry, when companies had identified a molecule that works, marketed it, and then, sometimes years later, due to minor changes in production conditions, the drug formulation stopped being effective,” explained Professor Alexandre Tkatchenko from the Physics and Materials Science Research Unit at the University of Luxembourg, and the leading author of the study.

Consequently, some drugs needed to be reformulated and, as such, taken off the market for a long period of time.

In most cases, the reason for these changed properties lies in the interactions between the molecules. In a solid state, molecules organise in crystalline structures stabilised by a variety of intermolecular interactions. As molecules are very flexible, they can form many different arrangements with differing physical and chemical properties.

“In order to predict this, pharma companies usually rely on ‘trial and error’ in crystallisation experiments. However, realistically you can’t study all possible forms experimentally, because you never know what will change in experimental conditions. The possibilities are exponential,” explained Professor Robert DiStasio, a co-author of the study from Cornell University.

In order to be able to replace these experiments with predictive calculations, the researchers teamed up with the company Avantgarde Materials Simulation that provides services for pharma companies to predict crystal structures of organic solids. Together, they developed a method that enables them to calculate how the energy of different solids changes depending on their structure.

“The new approach improves the energy ranking accuracy at acceptable computational cost. It will change the way how crystal structure prediction is used throughout the pharmaceutical industry,” commented Dr Marcus Neumann, founder and CEO of Avant-garde Materials Simulation GmbH.

For the future, the authors plan to further develop the method and combine it with machine learning in order to increase the computational efficiency.

The study was published in the journal Science Advances.

Clinical innovation: using digital solutions to deliver the next wave of medicines