Micromotors used for the delivery of oral vaccines 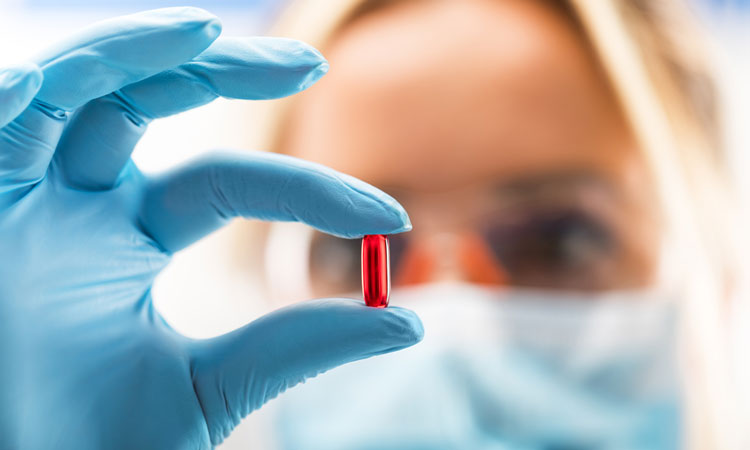 Millions of lives around the world have been saved through the use of vaccines.

However, not many people enjoy the sensation of receiving an injection, which is why a group of scientists looked to try and develop vaccines that can be delivered orally for infectious diseases, To be effective, the vaccine must survive digestion and reach immune cells within the intestinal wall.

Researchers have reportedly developed oral vaccines powered by micromotors that target the mucus layer of the intestine.

In addition to avoiding needles, oral vaccines can generate a broader immune response by stimulating immune cells within the mucus layer of the intestine to produce a special class of antibody called immunoglobulin A (IgA).

Dr Joseph Wang, Dr Liangfang Zhang and colleagues wondered if they could use magnesium particles as tiny motors to deliver an oral vaccine against the bacterial pathogen Staphylococcus aureus. When coated over most of their surfaces with titanium dioxide, magnesium microparticles use water as fuel to generate hydrogen bubbles that power their propulsion.

To develop the oral vaccine, the researchers coated magnesium micromotors with red blood cell membranes that displayed the Staphylococcal α-toxin, along with a layer of chitosan to help them stick to the intestinal mucus. Then, they added an enteric coating that protects drugs from the acidic conditions of the stomach.

When given orally to mice, the micromotors safely passed through the stomach, and then the enteric coating dissolved, activating the motors. Imaging of mice that had been given the vaccine showed that the micromotors accumulated in the intestinal wall much better than non-motorized particles. The micromotors also stimulated the production of about ten times more IgA antibodies against the Staphylococcal α-toxin than the static particles.

The study was published in ACS journal Nano Letters.