No association found between trazodone and reduced risk of dementia

The antidepressant drug, trazodone, taken for anxiety and depression, has been found not to be linked to a reduced risk of dementia… 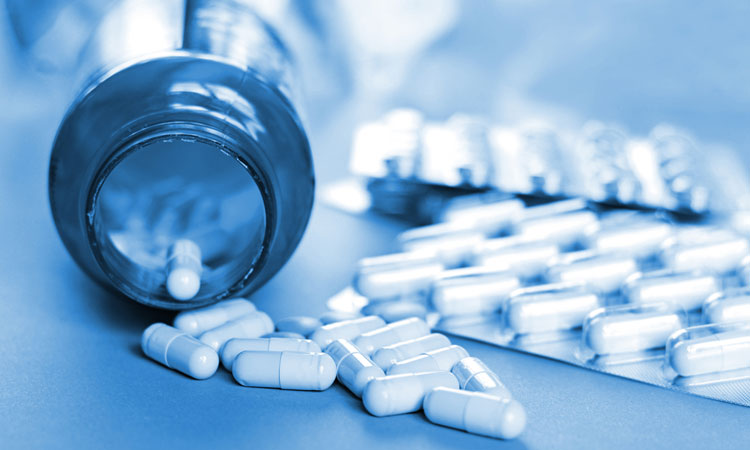 A UK population-based study has found no link between the drug trazodone and a reduced dementia risk.

Researchers at University College London and the University of Hong Kong found that the antidepressant was not significantly statistically associated with a reduced risk of dementia in comparison to other antidepressants.

The team of researchers analysed data from the Health Improvement Network (THIN). This network hold records of over 15 million primary care patients in the UK, identifying 4,716 people over the age of 50 who received a minimum of two consecutive trazodone prescriptions between 2000 and 2017. These patients were compared with 420,280 users of other antidepressants with similar baseline characteristics.

Trazodone is an antidepressant drug that works to balance chemicals in the brain, and is used to treat depression, anxiety, or a combination of the two.The drug could help those with problems such as poor sleep, low moods and poor concentration, and comes in the form of a liquid, tablet or capsule. This drug is usually prescribed when other antidepressants have not worked, or have caused side effects, which range from being sick to more serious ones  such as seizures.

The median time it take to diagnose dementia for users of trazodone was around 1.8 years. The incidence of dementia among trazodone users was higher than in matched antidepressant users (1.8 vs 1.1 dementia cases per 100 person-years) with a hazard ratio of 1.80 (95 percent confidence interval).

However, the researchers mentioned that the results do not point toward a causal association; but that the study is limited by the fact that people in the prodromal stage of dementia might be preferentially prescribed trazodone.

The findings of the study were published in the journal PLOS Medicine.

The culmination of knowledge and experience equals a prized partner