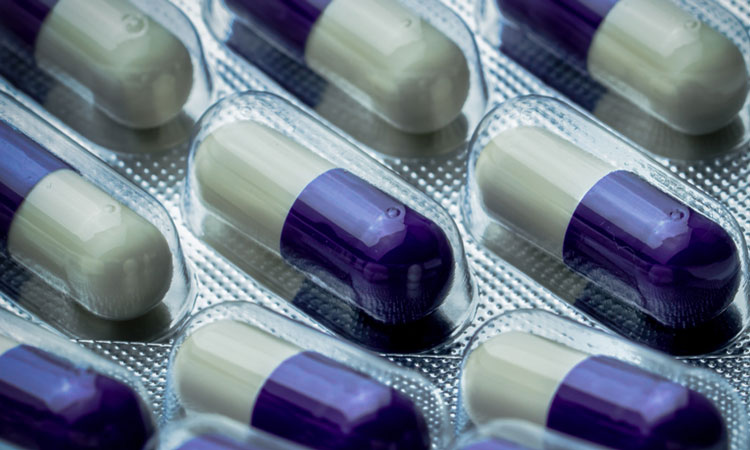 A commonly used medication, fluconazole, used to treat vaginal yeast infections, is linked to higher rates of miscarriage if used during pregnancy.

Fluconazole is an oral tablet available as a generic or brand name drug, and could also be given as an injection

While topical treatments are first line for pregnant women with fungal infections, oral fluconazole can often be used during pregnancy.

A vaginal yeast infection, also known as candidiasis, is a common condition. A healthy vagina contains bacteria and some yeast cells. But when the balance of bacteria and yeast changes, the yeast cells can multiply. This causes intense itching, swelling, and irritation.

Researchers looked at data on 441,949 pregnancies from the Quebec Pregnancy Cohort between 1998 and 2015, linking to filled prescriptions listed in the Quebec Prescription Drug Insurance database. They found that taking oral fluconazole was linked to adverse outcomes.

The study is consistent with other studies, although more research is needed as the study sizes are still small.

In a related commentary, Dr Vanessa Paquette and Dr Chelsea Elwood, British Columbia Women’s Hospital and Health Centre, Vancouver, BC, wrote, “The study re-emphasises safe prescribing practices in pregnancy, which include confirming the correct diagnosis and then choosing the safest medication with the largest body of data in pregnancy at the lowest appropriate doses.”

The researchers have mentioned that further research is necessary before the results can be extrapolated and related to the whole population.

The study was published in the Canadian Medical Association Journal (CMAJ).