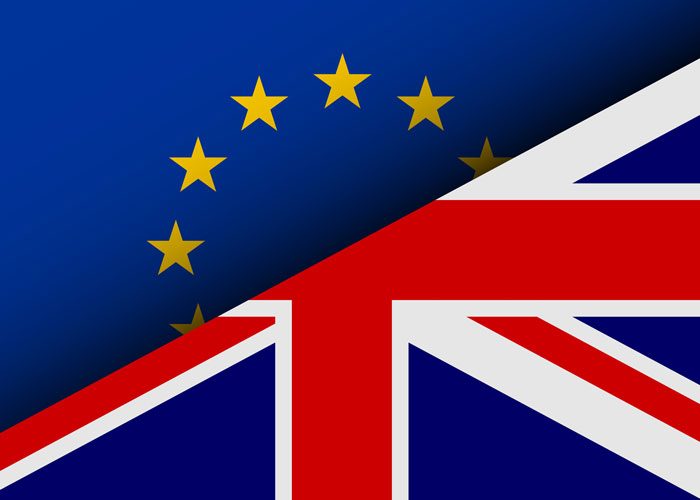 The Association of the British Pharmaceutical Industry (ABPI) has called for a temporary ban on drugs exports in the event of a no-deal Brexit to prevent the NHS being hit by shortages.

The effect of a no-deal Brexit on the pound could potentially turn pharmaceutical companies to selling more medicines abroad, leaving fewer to provide to the NHS, hence the call for a temporary ban on drug exports if the worst-case scenario does occur.

Despite meticulous planning and back-up plan after back-up plan, the ABPI has reminded the public that: “Not everything is in the control of pharmaceutical companies”, as they are continually planning alternative routes and reviewing supply chains.

Matt Hancock, Health Secretary, has already requested that companies “increase stocks of medicine by at least six weeks and ensure plans are in place to air freight products with a short shelf life that cannot be stockpiled.”

The Association has warned that “despite all of the preparations that have been made by pharmaceutical companies, there a range of things outside of our control. This means that we remain concerned that should the UK leave the EU without a deal, there could be some disruption to the supply of some medicines. It is therefore crucial that a ‘no deal’ Brexit is avoided.”

Due to uncertainty, the Department of Health has set up a 24/7 call centre for NHS suppliers to phone if they experience supply problems in the event of a no-deal Brexit.

The call centre will ‘record concerns’ and make sure the right organisations are told about supply shortages.