Brexit will have ‘minimal’ impact on R&D, expert says 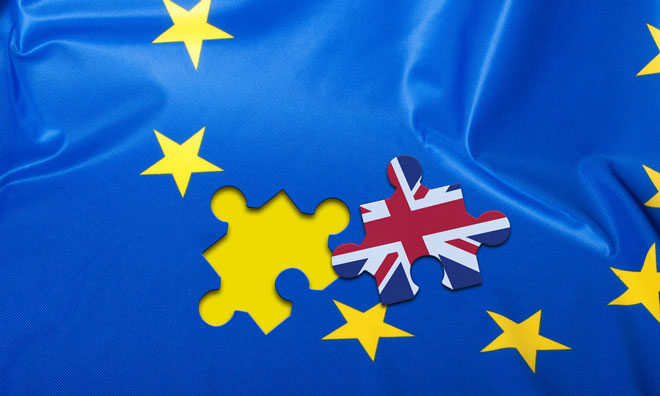 The life sciences industry needs to stop fearing and worrying about Brexit and start thinking about the most pragmatic options for patients, according to Jonathan Sheffield OBE, Chief Executive of the Clinical Research Network, National Institute for Health Research (NIHR).

“We need to stop using our hearts to make decisions and start looking at the facts,” he said. “We have a fear of regulation – Brexit is not the issue.”

He added that the performance of life sciences research is a global matter, and that Brexit will have minimal effect on the research industry.

Presenting at the PING (Pharmaceutical Industry Network Group) Brexit Conference 2019 in Hertfordshire, UK, Sheffield explained that the UK is one of the leading countries in R&D in the world. With over 650 clinical trials in motion, the UK is second only to the United States, and the leading country in Europe.

The number of people participating in clinical trials has also increased in the UK, with participation increasing by 25 percent since 2010/11.

Sheffield said that rather than worrying about the impact of regulations and Brexit, we should embrace this. “We will have a research economy that can engage with a global research economy,” he said.

Sheffield’s comments are in stark contrast to survey findings from the Royal Society of Chemistry,  where 72 percent of the 5,800 chemistry professionals questioned said that a no-deal Brexit would be “very negative” for the sector.

Earlier this year, Simon Stevens, CEO NHS England, said: “We will work to increase the number of people registering to participate in health research to one million by 2023/24.”

The Long Term Plan for the NHS aims to increase the number of people registering to participate in health research to one million by 2023/24. People will be able to view opportunities to participate and register their interest on the NHS App by 2020.