Posted: 29 May 2019 | European Pharmaceutical Review | No comments yet

Teva has agreed to pay Oklahoma, resolving allegations that illegal marketing of its medication contributed to the state’s opioid epidemic. 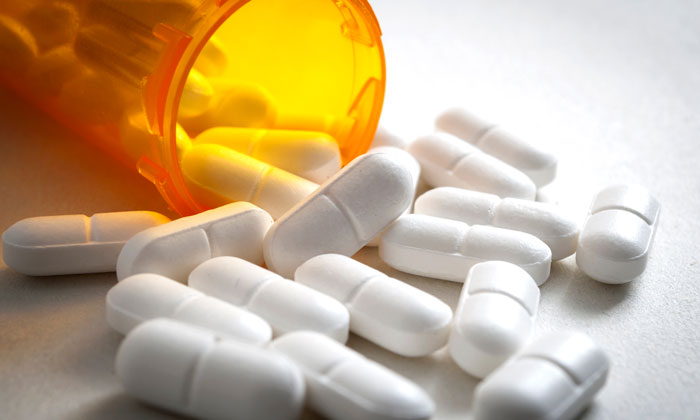 Specific terms of the settlement have not been disclosed but Oklahoma Attorney General Mike Hunter said that the amount will be used to address the opioid crisis in the state: “Nearly all Oklahomans have been negatively impacted by this deadly crisis,” he said.

Teva Pharmaceutical is the second company to settle legal action by the Oklahoma state. In March, Purdue Pharma settled its opioid lawsuit for $270 million, nearly two months before the scheduled trial.

Under the terms of the settlement, Purdue Pharma agreed to pay $102.5 million to the National Center for Addiction Studies and Treatment, which will be established at Oklahoma State University in Tulsa.

The company also agreed to provide $20 million in medicines to support addiction treatment at the facility, along with $12.5 million to address the opioid epidemic in the state, and $60 million for all litigation costs.

The Oklahoma lawsuit is the first of over 2,000 claims filed in various states against various opioid manufacturers.

AstraZeneca transfers rights for Eklira and Duaklir to Covis Pharma

J&J to pay up to $5bn in US opioid settlement