Posted: 30 May 2019 | European Pharmaceutical Review | No comments yet

British Columbia has said it will switch as many as 20,400 patients from three branded biologic drugs to cheap biosimilars. 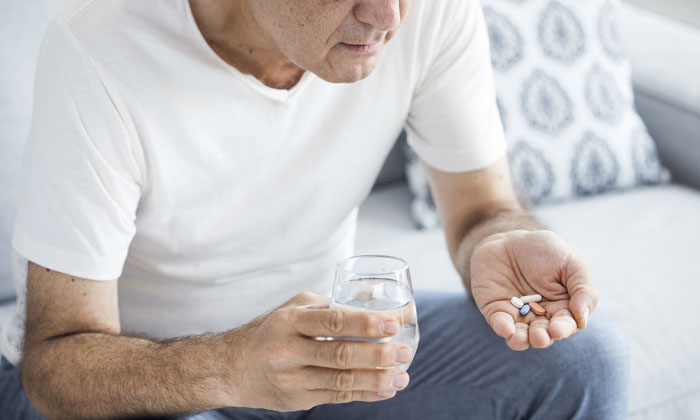 This new policy is from Canadian province British Columbia’s public PharmaCare programme and targets Janssen’s Remicade and Amgen’s Enbrel which treat arthritis, among other conditions, and Sanofi’s long-acting insulin Lantus. This will save an estimated C$96.6 million over three years.

It is the first of its kind in a Canadian public plan and could pave the way for similar programmes across the country.

“Biosimilars are a necessary step to ensure PharmaCare provides existing coverage for more people and funds new drugs well into the future,” said the British Columbia government in a statement.

As reported in Reuters, Sanofi Canada said it was disappointed and regretted that BC “did not take the opportunity to find an alternative solution to preserve this treatment option” – Janssen and Amgen did not immediately respond to requests for comment by the publication.

In Canada, pharmacists cannot swap biosimilars in for their predecessors once patents expire, the way they can with generics. Doctors must specifically prescribe the biosimilar, and they have been slow to do that.

The United States has also been slow to adopt biosimilars. Regulators have lagged Europe in approving the drugs, and a complex system of rebates offered to insurers by drugmakers has created barriers to use.

Canadian law says provincial governments must cover medically necessary care by doctors, including treatment in hospital, but prescription drugs are paid for through a patchwork of public and employer-based insurance plans.