A report showing high percentages of counterfeit drugs in India has prompted the country to introduce compulsory barcoding for APIs. 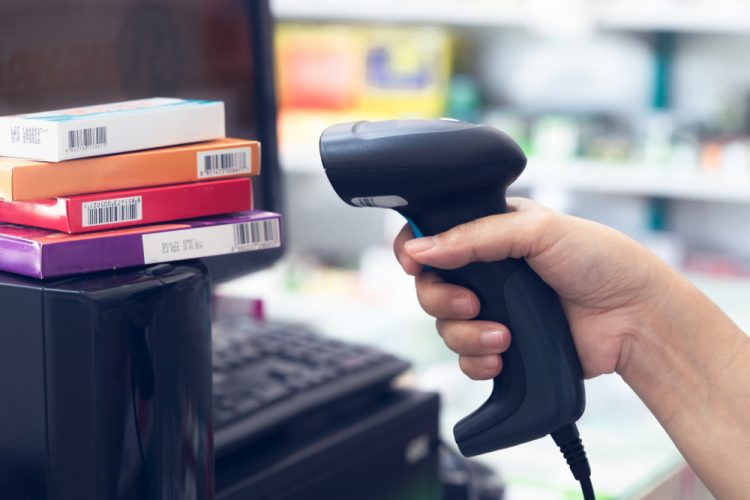 India is planning to make barcoding on pharmaceutical products mandatory to make drugs traceable and reduce counterfeits. A report by the Office of the US Trade Representative (USTR) found India to be the largest producer of counterfeit drugs in the world.

The “2019 Special 301 Report”, published in April, said that “up to 20 percent of drugs sold in the Indian market are counterfeit and could represent a serious threat to patient health and safety.”

Popular medicines like Betadine, Crocine and Voveran were all found to have counterfeits being sold. To tackle the problem, all active pharmaceutical ingredient (API) packages will have to display barcodes for their raw materials.

“In the next phase of policy [development], we are planning to make it mandatory for all drug manufacturers to use barcoding in the domestic drug market as used in exports,” said R. Chandrashekar, deputy drugs controller, Central Drugs Standards Control Organisation (CDSCO).

Barcoding on medical devices and exported medicines is compulsory, but domestically sold drugs are currently only voluntarily barcoded.

“The industry has been arguing over challenges in adopting the authentication techniques such as cost of equipment and infrastructure for adoption of barcoding. We will give some time to let them gradually adopt this,” Chandrashekar continued.

The government’s regulatory body for pharmaceutical and medical devices, the Drug and Technical Advisory Board (DTAB) suggested the change earlier this year.

The DTAB also said that the new law would combat false labelling as well, as manufacturers can quickly be identified.

Central Drugs Standards Control Organisation, Drug and Technical Advisory Board, Office of the US Trade Representative

Central Drugs Standards Control Organisation, Drug and Technical Advisory Board, Office of the US Trade Representative