A medical centre in Hong Kong had 76 boxes of an HPV vaccine seized after a complaint from a patient who experienced adverse side effects. 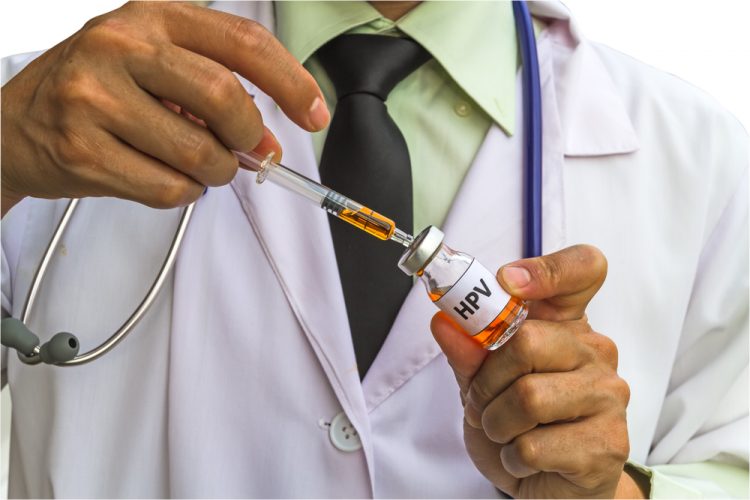 The vaccines were confiscated from Harmony Medical Care Services, Kwun Tong, in the territory. Two people have been arrested, including the centre’s director and a member of staff.

Lot Chan Sze-tao, chief pharmacist at the Department of Health’s drug office, said that they received a complaint after a patient received an HPV shot at the medical centre earlier this month.

“The complainant spoke of very mild redness and swelling at the injected area,” Chan said, adding they did not receive any other complaints regarding the medical centre.

The suspected counterfeit vaccines are currently being tested for their ingredients and possible side effects.

According to Chan, the facility has two fridges where they kept the suspected counterfeits and the real vaccines separately. The reportedly substandard medication had subtlety different packaging to the real vaccines.

A further 47 boxes of genuine vaccines were also taken away from the facility. The centre has currently stopped its operations.