Significant number of drugs on the market not yet fully approved

A large number of drug manufacturers are failing to complete the FDA’s Accelerated Approval Program, meaning not all available drugs are fully approved, finds a study. 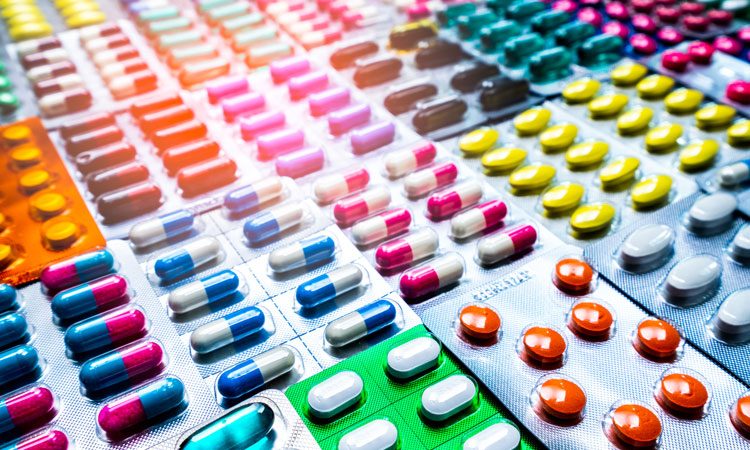 New research has revealed a large number of drug manufacturers are failing to complete US Food and Drug Administration (FDA) approval processes, meaning a significant number of drugs on the market are not yet fully approved.

The FDA Accelerated Approval Program was created to significantly accelerate the ability to bring certain new drugs to market and part of the programme’s requirement is that manufacturers complete post-market studies to prove the effectiveness of every drug that has been pre-approved under this initiative. Only then can those drugs be converted to full, regular approval.

The new research, which analysed publicly available data from 2014 to 2018, have shown that those studies are not being completed as promised. From 1992 to 2008, 36 percent of post-market studies had not been completed and 50 percent of the uncompleted studies took on average of five years to even begin.

“Manufacturers apparently have little incentive to do the post-market studies because they are not easily enforced and they are expensive,” said Liang Xu, the study’s lead researcher and a professor of supply chain and analytics at the University of Nebraska-Lincoln College of Business. “Withdrawing a drug from the market takes time and without proof of ineffectiveness cannot be enforced immediately.”

FDA regulators are facing challenges to determine and enforce deadlines because of unbalanced information and moral hazard. They must optimise the tradeoff between providing public access to potentially life-saving drugs and mitigating public health risks from ineffective drugs.

However, Xu and his team have a possible a solution: “Currently, the FDA requires drug manufacturers to pay a fixed fee to fund its new drug application review,” said Xu.

By replacing this fixed fee with a new one tied to a post-market study deadline, we can leverage an existing tool to make sure these studies get done.”

This fee would depend on the probability of a drug’s success and the enforceability of an unproven drug being pulled from the market. Additionally, Xu and the team have developed an alternative option: if the current fee cannot be altered into a deadline-dependent fee, the analysis can be modified to calculate a single deadline.

The research is to be published in an upcoming issue of the INFORMS journal Manufacturing & Service Operations Management.

University of Nebraska-Lincoln, US Food and Drug Administration (FDA)

University of Nebraska-Lincoln, US Food and Drug Administration (FDA)

The potential of the Indian pharmaceutical industry