Antibody drug conjugates market to be worth $15bn by 2030

Antibody drug conjugates are presently recognised as a potent class of targeted anticancer therapies which will result in growth in the market. 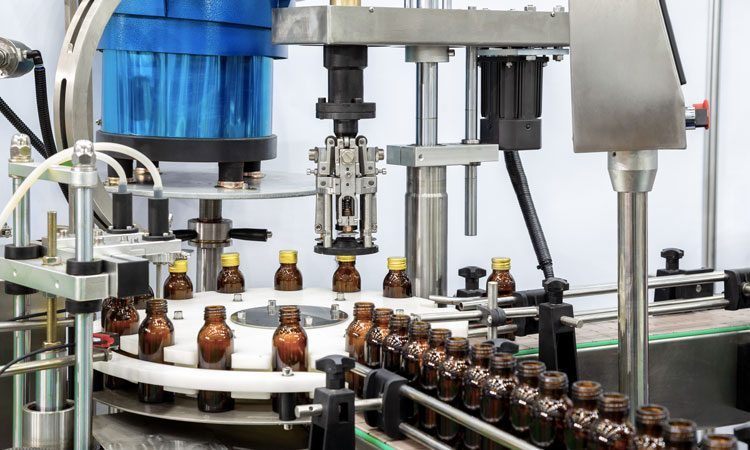 A new analysis by Roots Analysis has predicted that the antibody drug conjugates (ADC) market will be worth more than $15 billion by 2030, growing at a compound annual growth rate (CAGR) of over 20 percent due to their growing popularity and therapeutic potential.

With six marketed drugs, ADCs are presently recognised as a potent class of targeted anticancer therapies, with the potential to be used to treat a variety of other disease indications. The analysis says that the success of such products can be attributed to their ability to effectively identify and eliminate disease associated cells/pathogens, with substantially lower risk of treatment related side effects.

Around 250 antibody drug conjugates are currently under development. Of these, nearly 40 percent are in the clinical phase of development and 60 percent of clinical stage therapy candidates are designed for the treatment of solid tumours, the analysis continues.

Within this segment, breast cancer, with a 22 percent share, is currently the most popular target indication in terms of the number of therapy candidates in the pipeline, followed by non-small cell lung cancer at 10 percent.

Since 2015, over 11,000 patents related to antibody drug conjugates and affiliated technologies have been filed or granted.

Around 40 percent of these intellectual property documents were filed or granted in the US; other key regions with significant intellectual capital include China, Japan, Canada, Korea and Taiwan, says the analysis.

In total, over $5 billion has been invested by both private and public investors, says the analysis. Around $2 billion was raised through venture capital financing alone, representing 40 percent of the total capital amount raised since 2011.

Partnership activity in the antibody drug conjugates market has increased at an annual rate of 30 percent. In fact, around 60 percent of the deals considered in this analysis were established post-2015, the maximum activity being reported in 2018.

In regards to region, North America and Europe are anticipated to capture over 80 percent of the market share by 2030.