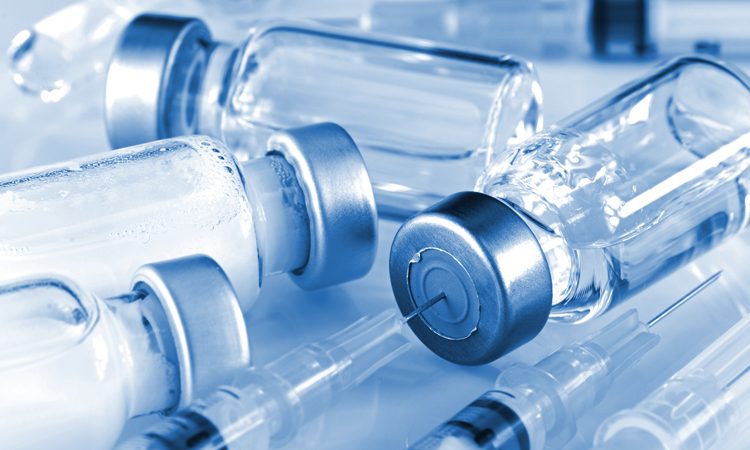 Generic medications Decitabine and Fosaprepitant for injection have received approvals from the US Food and Drug Administration (FDA). The company who manufactures them, Novadoz Pharmaceuticals, has immediately commenced shipping of Fosaprepitant, the generic version of Merck’s EMEND©.

Novadoz expects to begin the shipping of Decitabine, their generic version of DACOGEN© from Otsuka, later this month.

Decitabine is available as 50mg single-dose vial used to treat a group of blood/bone marrow disorders in cases when bone marrow does not produce enough healthy blood cells.

Fosaprepitant is a sterile, lyophilised formulation available as a single vial and indicated to prevent acute and delayed nausea and vomiting associated with initial and repeat courses of chemotherapy.

“The approval of Fosaprepitant and Decitabine for injection, mark the company’s entrance into the specialty injectable market,” said Seshu Akula, Novadoz President North America Generics. “The introduction of Fosaprepitant, as well as our earlier approvals for Abiraterone and Capecitabine, further the organisation’s commitment to be a leading supplier of oncology products.

We expect several additional approvals over the next year adding to our growing line of specialty products.”

The combined sales of Decitabine brand and generics is trending over $91 million, while brand sales of Fosaprepitant are approximately $279 million during the past year of published sales.

CMA levels over £3.4m in fines for competition law breaches