ICH M9 biopharmaceutics classification system-based biowaivers1 is currently at step 2b and feedback from interested parties is being evaluated.2 This guideline should reach the implementation stage (step 4) during 2020. However, industry still has concerns relating to several key areas of the guidance. Here, Dave Elder summarises these ICH M9 concerns and their implications. 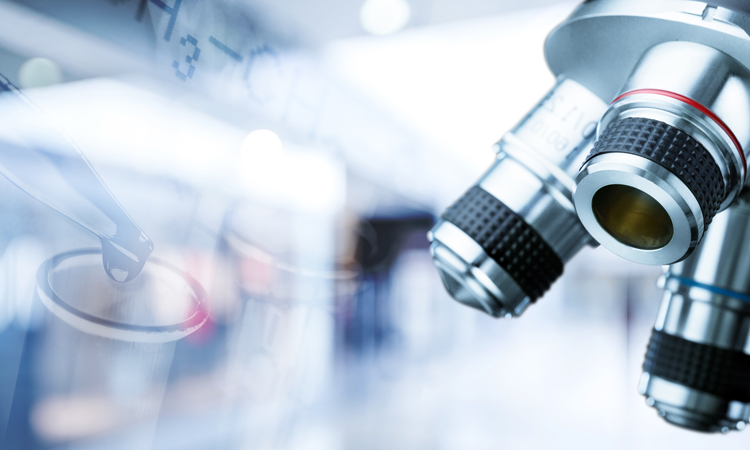 THUS FAR, biowaivers have been restricted to pharmaceutical equivalents and primarily to BCS class I compounds. Pharmaceutical equivalence implies the same amount of the same active substance(s), in the same dosage form, for the same route of administration and meeting the same or comparable standards. A waiver for different drug products (ie, tablets or capsules) with different salts during development should be possible, as long as the solubility of the two salts is similar, ie, both have high solubility.

ICH M9 currently states that, “Permeability can be also assessed by validated and standardized in vitro methods using Caco-2 cells.” However, there is concern that “limiting use to Caco-2 is scientifically restrictive as new advances mean other, improved methods with better predictions may become possible.”2

For dissolution studies, the guidance indicates that in addition to three buffers at pH 1.2, pH 4.5 and pH 6.8, the “purified water may be used as an additional dissolution medium in some regions.” However, this would be contrary to the spirit of international harmonisation. In addition, water is not a biorelevant medium; it is inconsistent, ie, subject to pH variability, non-robust, unbuffered and over-discriminatory.

The ICH M9 guidance stipulates the levels of excipients that are allowable. However, industry felt that the restriction of absorption-affecting excipient changes to pre-defined limits, eg, ±10 percent, is questionable as it does not appear to be either scientifically justified or necessary, especially for BCS class I compounds. Industry proposed that a risk-based approach is utilised “where the potential of an excipient change to impact absorption is mechanistically assessed on a case-by-case basis.” Many drugs showing absolute absorption values in the region of 50–84 percent are classified as low permeability, ie, BCS class III drugs, but they still have good in vivo permeability properties. As such, it is not clear that the concerns regarding levels of excipients in formulation that could impact on bioavailability is fully justified; especially as permeability and solubility act in a synergistic manner.4 There was a concern that this could lead to unnecessary in vivo BE studies as a result of small differences in compositions of excipients between generic and reference drug products.

In conclusion, although industry is supportive of the ICH M9 guideline, there are key parts relating to pharmaceutical equivalents, solubility, permeability, dissolution and excipients that are still areas of concern.

Dave Elder has nearly 40 years of service within the pharmaceutical industry at Sterling, Syntext and GlaxoSmithKline. He is now an independent GMC consultant. He is a visiting professor at King’s College, London and is a member of the British Pharmacopoeia. He is a member of the Joint Pharmaceutical Analysis Group (JPAG) and the Analytical Division Council of the Royal Society of Chemistry.