The EU Medical Devices Regulation will apply in May 2020. Maurits Lugard and Josefine Sommer of Sidley Austin LLP examine what the changes mean for the medtech industry. 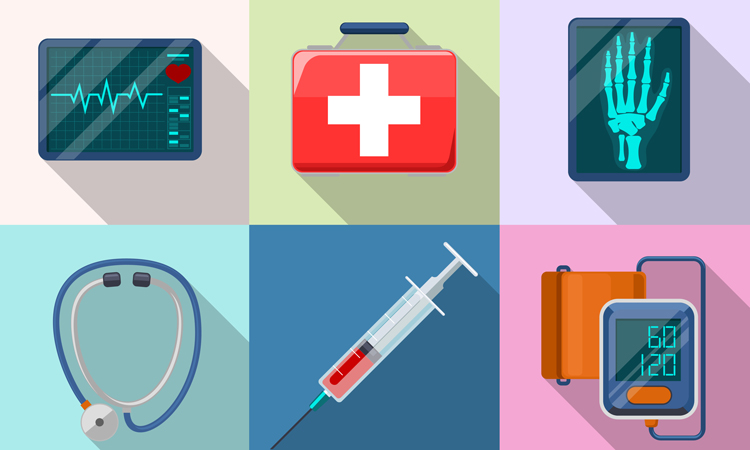 The main objective of the EU Medical Devices Regulation (MDR) is to improve patient safety with stricter rules for the assessment of devices, based on a risk classification system. In addition, the new regulation aims to provide a standard review process for Notified Bodies and the industry. However, the piecemeal implementation and delay of the new rules has left some parties confused as to how to best adapt to the regulations.

In December 2019, a second corrigendum to the MDR was published, granting much-needed relief for manufacturers of certain low-risk medical devices.

This corrigendum makes several corrections to the MDR and –  more importantly –  adds a four-year transitional period for certain low-risk medical devices, including certain software, currently classified as Class I, that would be moved into a higher-risk class.

With the new rules due to be in place from May 2020, European Pharmaceutical Review’s Victoria Rees discussed the most recent updates with Maurits Lugard, Partner at Sidley Austin LLP, and Josefine Sommer, Senior Associate at Sidley Austin LLP, to discover their views on how the European Commission (EC) plans to apply the new regulations and reflect on the current status of the implementation of the MDR.

Implementation status of the MDR

To date, only nine Notified Bodies have received accreditation under the MDR to assess the conformity of medical devices. Although the current number of MDR-designated Notified Bodies is not encouraging, said Lugard and Sommer, the EC has indicated that further accreditation announcements are under way. With respect to the very limited availability of Notified Bodies, the industry has been arguing that the new system is not yet ready to handle the large number of medical devices which must be reviewed. 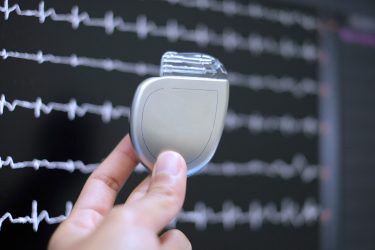 Lugard suggested that the delay of the European database on medical devices (Eudamed) makes it challenging for the industry to know where to focus their resources. This postponement may indeed cause some uncertainty for companies who must continue to prepare for the application of the MDR. For example, the obligations and requirements that relate to Eudamed in Article 87 of the MDR (which contains rules on the reporting of serious incidents and field safety corrective actions) will not apply according to Article 123(3)(d). However, it is unclear to what extent the obligations and requirements not specifically linked to Eudamed will be relevant. This, he said, may cause companies, in particular small- and medium-sized enterprises (SMEs), to become confused about how to comply with the new regulation.

Lugard highlighted that a different approach was taken by the legislator with respect to the application of the EU Clinical Trials Regulation (CTR). Originally due to be effective in October 2018, the application of the CTR will only happen once the relevant EU clinical trials information system has achieved full functionality and been audited. Currently, it is predicted that the CTR will not apply before the beginning of 2022, after a delay of more than three years. Lugard mentioned that this approach has given the pharmaceutical industry greater legal certainty and more time to prepare for a holistic implementation of the new rules set out in the CTR.

According to Sommer, in addition to improving patient safety in the EU, “one of the objectives of the MDR was to ensure a level playing field between Notified Bodies and manufacturers.” In particular, Notified Bodies should use the same rules and manufacturers should be subject to the same standards of review. Unfortunately, she said, the current status, in particular the piecemeal implementation, the lack of many key guidance documents and the delay of Eudamed, might jeopardise this goal.

While Corrigendum No. 2 made some corrections to the MDR, Lugard and Sommer stated that the most significant change is the introduction of a four-year transitional period for certain low-risk medical devices that are currently classified as Class I, but will be moved into a higher-risk class under the MDR. Medical devices that will benefit from the new transitional period are, for example, certain software, reusable surgical instruments, devices containing nanomaterials and substance-based devices. On the other hand, Class I devices that are not moved into a higher-risk class under the MDR will not benefit from these changes. 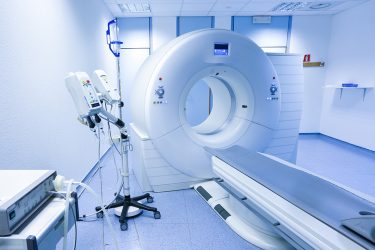 Sommer mentioned that the new transitional period will provide the manufacturers of medical devices with the advantage of much-needed time to prepare their technical dossiers and gather sufficient clinical data.

Transitional periods generally aim to provide additional time for the industry to comply with new rules. However, grace periods may have some reverse effect, resulting in a lack of urgency and ultimately, some confusion.

Lugard added that the new transitional period presents a potential risk as companies may fall into a false sense of security; businesses may spend time focusing on updates that are prone to change in the future.

Sommer highlighted that the opposite scenario also presents a complication: the periods provided for in the MDR are only applicable if no “significant changes” are made to the devices. Companies falling within the transitional periods may therefore be discouraged from innovating and updating their products to avoid falling within the MDR until the rules are clearer and more Notified Bodies are available. Moreover, the constantly changing expectations could lead to higher costs and uncertainty for manufacturers, making it difficult to predict whether their products will fall within the scope of the MDR. She said that this seems paradoxical, as providing companies with higher predictability as to the classification of their medical devices was a key reason for the current changes to the applicable legislation.

Medical devices: recent developments and the potential impact of Brexit…

Lugard remarked it is not often, if at all, that a corrigendum is used to implement a significant change leading to a delay in the application of legislation. Moreover, he underlined that the delays relating to the implementation of the MDR may have a knock-on effect if companies decide to postpone their preparations for the application of certain aspects of the new system that might be changed again in the near future. This may jeopardise the importance that management gives to compliance.

The future of the MDR

According to Sommer, the focus of the industry in the short-term future is going to be on the numerous Medical Devices Coordination Group (MDCG) guidance documents that have yet to be published. These will help Notified Bodies and the pharmaceutical industry to implement the MDR. For manufacturers of medical devices, the MDCG guidance documents will help to clarify what Notified Bodies may expect in terms of compliance. 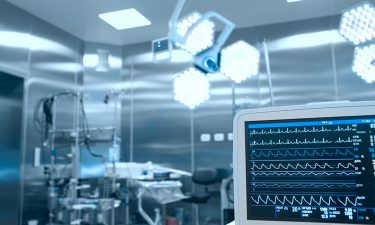 Sommer also said that regulators will need to consider new types of innovative devices, such as medical devices using artificial intelligence (AI), which will potentially require new guidance documents or amendments to the legislation.

Several delays and a lack of new guidance documents have therefore impacted the medical device industry; both Lugard and Sommer suggested that clarifying and publishing this information would aid the pharmaceutical industry in complying with the MDR.

The aim of the MDR is to provide a stable framework for medical devices in the EU, providing a standardised process for Notified Bodies and industry and ensuring elevated levels of health and safety protection for patients. However, according to Lugard and Sommer, we are still yet to fully achieve these aims.