New research suggests that a Brexit deal would obligate the UK to adhere to the EU MDR, imposing tighter restrictions on development and so hinder the industry. 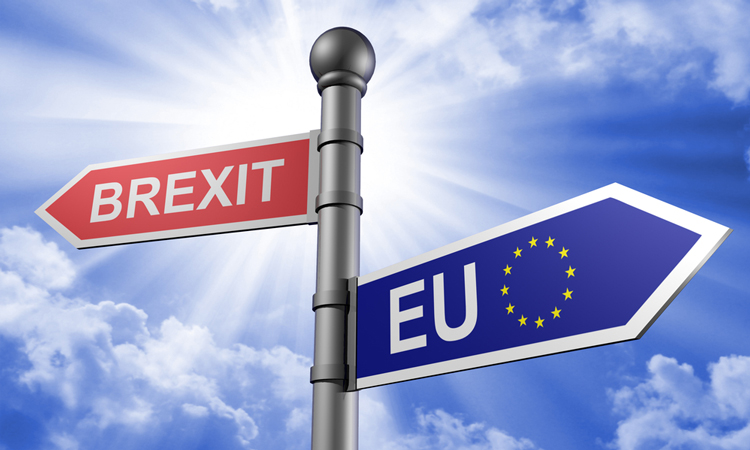 According to research, a Brexit deal with the EU will negatively impact the development of medical devices in the UK by binding it to tight regulations.

The report, from Globaldata, says that in the event of a free trade agreement with the EU, the UK will continue to be tied by current EU laws and so adhere to the new Medical Device Regulation (MDR), which will significantly change the landscape of the medical device industry.

Researchers from the outlet estimates that there are over 20,000 medical devices currently in the pipeline globally, with almost half in the early stages of development. Approximately 15.2 percent of pipeline medical devices are in Europe and will be strongly impacted by changing EU MDR and in vitro diagnostic medical devices regulation (IVDR).

Aliyah Farouk, Medical Devices Analyst at GlobalData, commented: “The EU’s MDR will negatively impact the number of pipeline products approved in the UK. They will impose a greater scrutiny and stricter requirements on areas such as technical documentation and clinical evaluation, as well as enforcing stringent rules on notified bodies.”

The regulations will be in full practice following a transition period to allow manufacturers, notified bodies and authorities to comply with the changes, says the report.

Medical devices: recent developments and the potential impact of Brexit…

Farouk continued: “Many companies are already struggling with the demands of the MDR, such as updating their IT systems and reassessing clinical trials for certain products. Failing to meet the new standards will mean delays for new device approvals. Additionally, a high proportion of pipeline products will be caught in a transitioning approval process, which could temporarily lead to a decline in the volume of approved devices.

“The new MDR will also affect existing devices competing with MDR complaint devices, which put safety as a priority. Therefore, one device could be seen as less safe than another, potentially resulting in an impact on hospital purchasing decisions.”

Product hub: How can you ensure product quality if you are not in control of your manufacturing environment?