New findings reveal that the majority of pharmacists are worried about the supply of medicine to the UK after Brexit and believe their pharmacies will be impacted. 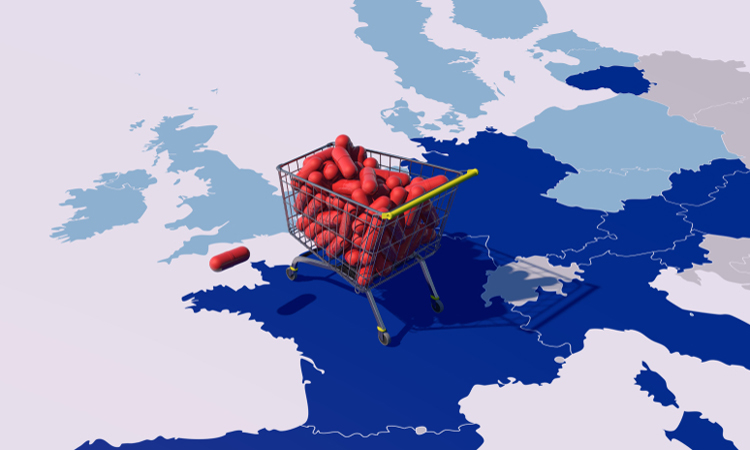 A new survey has found that 87 percent of pharmacists are concerned about the supply of medicines to the UK after Brexit on 31 January.

Conducted by Medicspot and supported by the National Pharmacy Association (NPA), the findings show that 84 percent of pharmacists believe that their pharmacy will be impacted by the UK’s departure from the EU. A further 79 percent admitted that they are fearful about the future changes as a result of Brexit.

Mark Lyonette, CEO of the NPA said: “Medicine prices, licensing of medicinal products, safety protocols and health sector workforce will all be impacted by the UK’s departure from the EU. Timely supply of medicines is important to patient wellbeing, so maintaining a safe and effective medicine supply service continues to be our primary focus.

“It is important that there continues to be an effective movement of medicines and medical devices across borders with the EU. To this end, we continue to be in close contact with the government and regulators about preparations for Brexit.”

Another key finding from the survey revealed that 39 percent of pharmacists predict that their team will shrink after Brexit, whereas only six percent believe their team will grow.

According to the results, 42 percent of pharmacists said that they considered stockpiling drugs in preparation of Brexit.

Phil Galt, Managing Director of the Lindsay & Gilmour pharmacy group says that pharmacies need to be aware of the potential impact of Brexit: “I believe the main issues will almost certainly centre around more shortages and the impact on patients.”

However, Galt does not recommend stockpiling medicines as a viable solution: “I would advise against the stockpiling of drugs and focus more on communicating with patients. Patients are aware of the potential issues but are more likely to be receptive if you keep them informed.”