How to optimise production by using the correct tablet tooling

Enhancing the production of pharmaceutical tablets is extremely important in modern manufacturing processes and companies will go to great lengths to ensure production runs efficiently in order to stay competitive. As time and capital implications become drivers within the production of solid dosage forms, investigation into improving production methods is pursued. One area that can have a substantial impact on productivity is ensuring tablet tooling is optimised to give the best performance and durability. Here, Alex Bunting discusses important features to consider in tablet production. 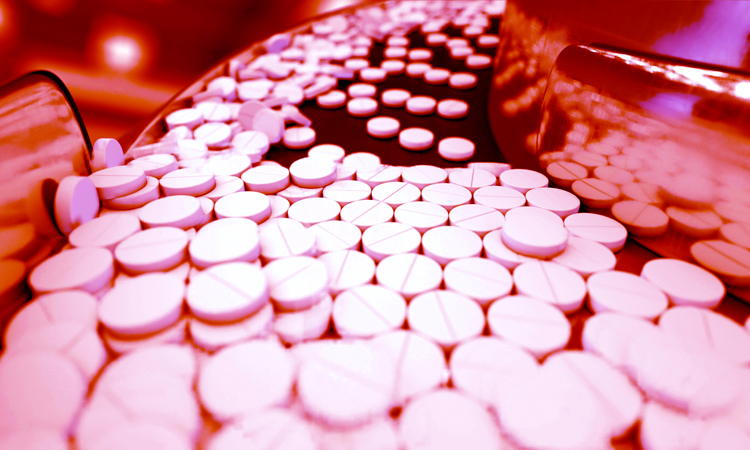 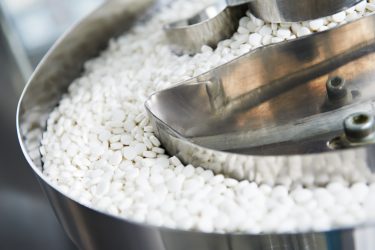 Establishing the appropriate tablet shape and profile is key to finding a successful tooling specification that will optimise production. A well‑designed tablet will not only maximise production but will increase overall quality. It also helps to avoid downstream manufacturing problems such as tablet sticking, picking, lamination, capping and premature tooling failures.

The choice of shape can affect production and the speed at which the tablet is manufactured. If a complex design is selected over a ‘standard’ shape – for example, an oval form – there are many more factors to consider, as it must still be producible and robust. Selecting a badly designed or incorrect shape for the formulation being compressed can have a negative impact on production.

Of equal importance to the tablet shape is selecting the right profile. The profile is influenced by many features including the granule, the embossing and coating process, and the packaging. If the design includes a lot of embossing with many characters, it is important to avoid tablet profiles with a deep cup as it can produce a softer core, which can lead to sticking. Using a profile with a shallower design and a reduced cup depth will allow for a larger embossing area to accommodate elaborate embossing.

One of the most important features of a successful tablet design is a blended land. Often, tablet manufacturers choose not to apply a land as it may not be visually appealing on the finished tablet. If a blended land is used and applied incorrectly and unblended, it can present a range of issues during compression. Flashing or lamination during compression; chipping of the land during take-off; or build-up of coating on the edge of the tablet, are just some of the implications. When a blended land is applied correctly, it will optimise tablet and tooling strength and performance.

What is being compressed?

It is important to consider each ingredient in the formulation, their characteristics and how they may behave during production. By understanding the formulation to be compressed, manufacturing problems can be minimised saving both time and money.

Some formulations can be especially abrasive. This can cause a whole host of problems in tabletting operations, particularly when compressing ingredients containing high quantities of hard, sharp-edged elements, as they can scrape away or penetrate the surface of the tool when repeatedly compressed. That abrasion can erode the punch tip’s detail – for example, the logo embossing – and eventually this wear can lead to tablet rejection and formulation wastage through weight variation and other tablet problems, prompting additional cleaning and maintenance and eventual scrappage of the punch and die set.

A significant cause of sticking is moisture within the formulation”

Although problems caused by abrasive formulations are reasonably commonplace in tablet manufacture, an overriding issue is sticking, which occurs when particles of the tablet formulation adhere to the punch face. This has a negative effect on the appearance of the tablet and can also become serious enough to interrupt production. In extreme cases, the punches may have to be removed to be cleaned, which is disruptive, labour intensive, reduces output and increases costs.

A significant cause of sticking is moisture within the formulation. This can enter into the process either in wet granulation or due to excess humidity in the compression chamber in a non‑environmentally controlled area. A well‑proven solution is the use of anti‑stick coatings applied to the tooling that repel rather than attract moisture. Another method is to ascertain and utilise the optimum dwell time, as it can have a positive effect on the final tablet produced.

Specialised punch and die coatings can have a huge influence on the productivity of tablet manufacture. With the correct coating or treatment in place, some of the biggest challenges that can delay production – such as sticking, premature tooling wear and corrosion – can be prevented. These allow for better tabletting efficiency and output by reducing the requirement for tools to be taken out of production for additional cleaning and maintenance work to remove problematic residue, like sticky formulations which, if left untreated, may cause potential production issues.

Knowing the formulation’s content and characteristics will influence the decision as to which coating is used on the punches and dies. There is a tool coating to suit every requirement, whether that is preventing sticking or reducing wear.

Dwell time can have a huge impact on tablet manufacture. This is the time that each individual punch head flat stays in contact with the compression roller of a rotary tablet press when the compression force applied to form the tablet is above 90 percent of its peak value. 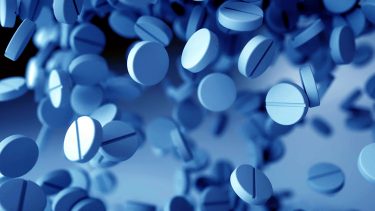 In order to produce tablets from granule or powder, it is necessary to use the correct compression force. Too much or too little of either can result in tabletting problems. Over-pressuring of the punch can cause failure of the tool and will damage the press, while not enough can result in the tablet not being formed properly.

Dwell time plays a significant part in determining if a tablet can be produced successfully, especially those incorporating formulations that are challenging to compress. Not all formulations are dwell sensitive, as some will compress effectively at any speed; however, the majority are very susceptible to even the slightest change. Slowing the tablet press down effectively increases dwell time and can remove these issues, but this clearly leads to a reduction in tablet production. Installation of larger diameter compression rollers to increase the total compression time could also be employed but can be expensive, impractical or not feasible on some presses. Alternatively, the use of up-sized punches with a larger head flat will increase the dwell time. Again, this is not always possible and can involve investment in a new turret. The most practical solution is to use extended dwell tooling that can be implimented without slowing the press. This tooling is designed specifically with an elliptical head form that can be used on standard cams to help achieve higher press speeds with challenging products and formulations.

The pressure to mass produce quality tablets quickly, more efficiently and at a lower production cost is growing, with demands coming from many directions. The demand for solid dose forms is increasing, in part due to an ageing population and increased interest from developing countries. One feature that is helping to meet the demand for enhanced yield is the implementation of multi-tip tooling.

Multi-tip tooling can offer significant benefits over a standard punch. The number of tablets per turret rotation is multiplied by the number of tips on the punch. This can be anything from two to over 40, depending on the size of the tablet being produced and the punch it is based on. The multi-tipped tool configuration can significantly increase production, in many cases by well over 200 percent. This tooling can usually be used in a standard tablet press; therefore, there should be no requirement to purchase a new press to increase production. 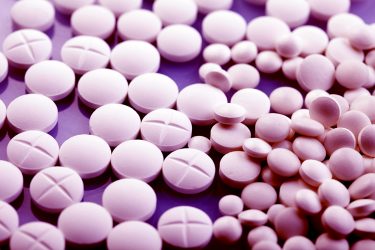 Not only can multi-tip tooling boost production while eliminating the need for additional tablet presses, it can also reduce the number of tool setups required per batch, resulting in faster batch times. The tooling is also ideal to quickly manufacture time-sensitive granulations. These are formulations that must be compressed into tablets shortly after they are prepared to prevent deterioration in the source material. Presses equipped with multi tips are more efficient in these instances than conventionally tooled presses because they can process the granulate faster. If your main aim in tablet production is to increase production capacity within a short time frame, multi tips are the best solution where practicable.

The production of pharmaceutical tablets is complex and involves many aspects, all of which affect productivity. Whether that be design, formulation or compression time, it must be carefully considered in order to successfully optimise production and mass produce quality tablets. Punches and dies are the most critical interface with the tablet, therefore, choosing the correct tooling will significantly benefit production.

Alex Bunting is a graduate of English and joined I Holland in April 2008, having spent the previous years working in environmental science. Alex was instrumental in the design of the 2010 edition of the widely adopted Eurostandard – a guide for the standardisation of tablet punches and dies. He is also involved in educational animations and hosts I Holland’s webinar programme. 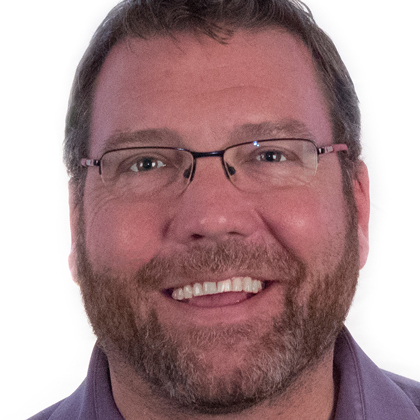 By Alex Bunting (I Holland)