An alternative to pharmaceutical pay-for-delay deals

A new paper has suggested that pay-for-delay deals could be replaced with a challenger-based system to improve access to generic drugs. 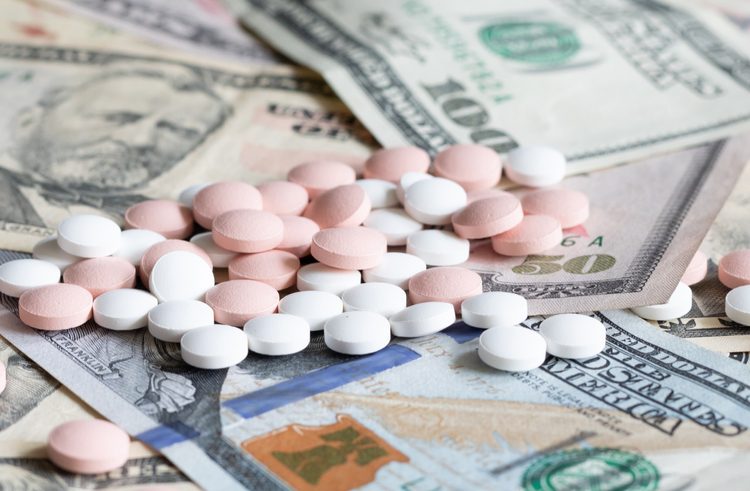 A new study has recommended a change to pay-for-delay deals which allow drug companies to make deals with competitors and prevent them from manufacturing cheaper generics.

From the University of East Anglia (UEA), the researchers explain that these ‘pay-for-delay’ deals involve a payment from a branded drug manufacturer to a generic maker to delay market entry. In return for withdrawing its challenge, the generic firm receives a payment and/or a license which authorises it to enter the market at a later date, but before the expiration of the patent itself. These deals can also block entry to the market for other generic firms. 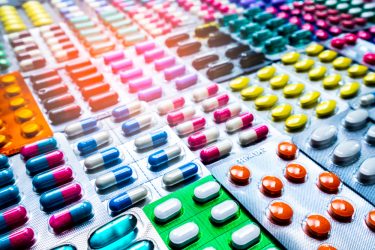 The researchers, whose findings were published in the Journal of Economics & Management Strategy, report that previous studies found that a pay-for-delay deal can cost as much $3.5 billion per year to US consumers – with prices dropping by as much as 75 percent after generic entry – and can slow a generic entry to the market by up to five years.

According to the team, such deals have been challenged by competition authorities in Europe and the US on the grounds of being anticompetitive. As they can cost consumers and health systems millions by delaying the introduction of cheaper generic drugs for several years, a new system is required.

The need for change

The researchers say that while pay-for-delay deals may be beneficial to some extent, as they may save courts and administrative bodies (such as patent offices) time and effort, they allow branded drug firms to charge monopoly prices and in a typical deal there may be several years delay in a cheaper version becoming available.

Speaking to European Pharmaceutical Review, lead researcher Dr Farasat Bokhari said: “Pay-for-delay deals can artificially extend a monopoly period for drugs with weak patents. These deals are often around secondary patents protecting product line extensions, such as an extended release or some other formulation, rather than the stronger patent(s) protecting the molecule in the original formulation. If the patent is not valid and the deal prevents examination of the patent, then it is anticompetitive since the deal is blocking entry into the market where there should have been no grant of exclusivity in the first place.”

Although investigation and fines can be important in deterring such deals, the researchers highlight that the more important question is how to prevent such entry-limiting agreements in the first place.

Dr Bokhari, Dr Franco Mariuzzo and Dr Arnold Polanski of UEA’s School of Economics and Centre for Competition Policy, developed a model of generic entry and patent litigation to demonstrate that the branded firm can pay off the first generic challenger and then ward off entry from second or later challengers by threatening to launch an authorised generic via the first paid-off challenger. The model captures the essential features of market entry rules for drugs and the patent litigation in both Europe and the US. 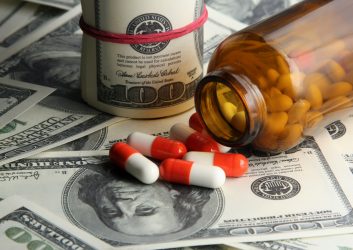 “We developed a simple model where a branded firm has a patent on its drug and generic drugs can attempt entry by contesting the validity of the patent. The branded firm can offer payment for the generic to stay out and if the offer is rejected, the patent validity is decided by a court. If the case goes to court, there is some probability that the patent will be declared invalid and where the probability of such declaration is proportional to the strength of the patent,” said Dr Bokhari.

According to the researchers, the model is set to address two questions:

“For instance, if the originator can pay off a generic firm to refrain from entering the market for some time, how much do they have to pay and why do other generic challengers not grab the same opportunity to also get paid off? And, if indeed this is possible, how is the initial deal profitable for the originator if there are many potential challengers? To develop the model, we incorporated institutional details and regulation about entry, patent litigation and rewards in pharmaceutical industry both for the US and then later for the EU,” explained Dr Bokhari.

Compared to the current first-filer system in the US, where generic exclusivity is awarded to the first generic applicant, the researchers have supported the switch to a system that instead rewards the first successful challenger, which they say will result in fewer pay-for-delay deals. 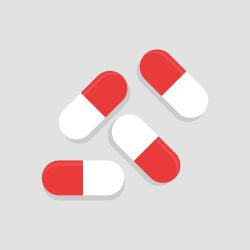 “If you switch to a system that rewards exclusivity to the first successful challenger (as opposed the first filers as is in the US), then paying off one challenger will not block off entry attempt by others, as the potential reward is still available. If there are enough potential generic entrants, then with a weak patent, the challenger will not be able to pay them all off and hence will not pay the first either. In the EU, there is no explicit exclusivity reward for generic firms, but other delays in application process do create some form of de facto exclusivity,” said Dr Bokhari. “However, while this switch is important, it is not enough. In a system that rewards exclusivity to first successful challenger, it is very important that branded firm cannot threaten to launch its own authorised generic in the exclusivity period should an independent generic succeed is invalidating the original patent.”