Cannabinoid series: a CBD cocrystal for the treatment of PTSD 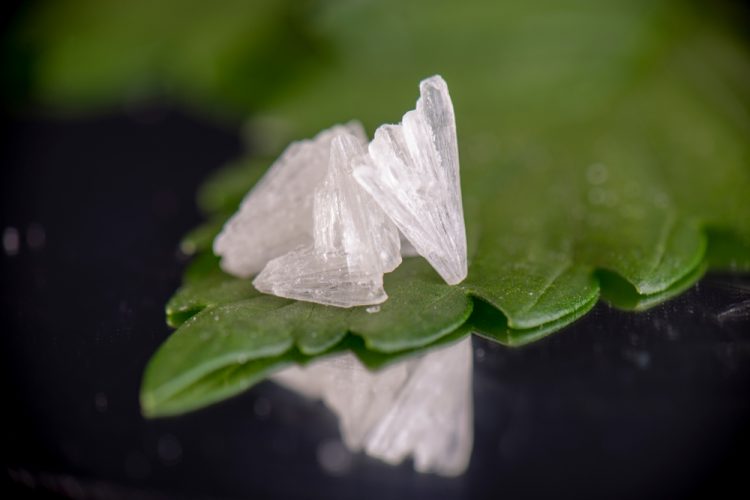 Although the therapeutic potential of cannabinoids has been known for centuries, the full extent to which they can be leveraged is only being discovered now. Separating the various compounds within cannabinoids, experimenting with different formulations and the form of drug delivery all impact the ways in which cannabinoids can treat conditions.

Dr Andy Yates from Artelo Biosciences discussed with European Pharmaceutical Review’s Victoria Rees how the company developed their new cannabidiol (CBD) cocrystal and why it may be a novel way to treat post-traumatic stress disorder (PTSD).

Converting CBD into a drug

Yates began by explaining that cannabinoids can either be obtained from the raw plant form or from designer or synthetic molecules. These can either mimic or not mimic the plant-derived compounds to influence the cannabinoid receptor or cannabinoid transport systems within the body.

However, Yates explained that CBD is a fatty, lipophilic compound, so is difficult to convert into a usable drug. When the molecule is administered orally, it is not absorbed well and when it is dissolved, it is quickly metabolised. He added that the forms it is most often administered in are usually in an oil or alcohols. Overall, these formulations lend CBD a bioavailability of around 10 percent, with a slight variation from person to person and whether they are fed or fasted. 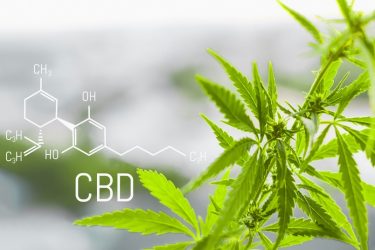 Yates explained that all these factors lead to challenging dosing with CBD. “If you’re promising diamonds to the world and deliver graphite, you are not going to be delivering a very useful drug.”

This prompted the researchers to investigate better options for the administration for CBD. Yates explained that they decided to develop their molecule to treat PTSD because of CBD’s known anti-anxiolytic effects and ability to promote sleep and ongoing research with CBD in PTSD.

The researchers decided to experiment with CBD in its crystal form. However, Yates said they knew CBD could exist in several different crystal structures, so determining the optimal single crystal structure was vital to ensure it could overcome the deficiencies of CBD in other forms. They knew that if the crystal could be administered in an optimised solid dosage form, it would dissolve in the gut in a more uniform manner between patients.

The team worked with an external partner who had expertise in solid state chemistry to identify their crystal. They set the challenge of investigating CBD and partnering it with other molecules that are known to form cocrystals. He explained that by screening for potential coformers, they were able to identify the optimal candidate.

“In the solid state, they are held together in a lattice form. They become solubilised in the aqueous media and then they break apart into their two component parts. You get the advantage of delivering them in the cocrystal and then once it is delivered, you have two molecules that are able to go about their business, as if they had they been delivered separately,” said Yates. 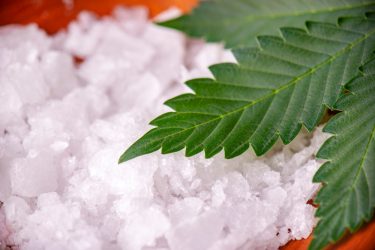 To develop it further, the researchers plan to formulate their cocrystal into a capsule, or tablet, to achieve its maximum potency. Yates added this also has the benefit of a longer shelf life than an oral formulation such as oil. Although an oil may be ideal for paediatric conditions as it is easier to administer, Yates said that once a condition, such as PTSD, becomes more common in adults, then “the magic is in the solid state.” There is a real chance to show differentiation from off-the-shelf CBD, which generally needs to be pre-solubilised in the oil carrier, he added.

The importance of patents

When a CBD compound comes from a plant-based source, the composition of matter has been around for millennia and thus has been in the public domain for many years, Yates commented. Therefore, the ability to develop a cannabinoid molecule with strong intellectual property behind it is limited. This was a main reason why Artelo developed its cocrystal; its intellectual property could be protected.

…the researchers plan to formulate their cocrystal into a capsule, or tablet, to achieve its maximum potency”

“With our cocrystal, we are able to go after much larger indications, which fall outside of Orphan Drugs. We chose PTSD, because it is a very serious disease and it is much more recognised now, which is why the incident rate is high,” said Yates. “To bring data to the table costs a lot of money and if a pharmaceutical or biotech company spends that money and does the right thing and produces data, then it needs to be able to be recover that money and make a profit for its investors through its intellectual property and through protection of its assets.”

Yates said that Artelo are now at the investigation new drug (IND)-enabling studies with their cocrystal. They are working through their regulatory strategy to decide which data they will need to produce for the required regulatory bodies.

Although the company has received a patent from the US Patent Office for ART12.11, Yates said: “We do expect, because it is a novel molecule, that we will have to do a bit more work with the regulators, before we can just go to first-in-human trials.”

The future of cannabinoids

Yates emphasised how cannabinoids have been used for many years, but there was a lack of research during the later parts of the 20th century. However, he said there is now a growing acceptance and interest in their potential medical uses. 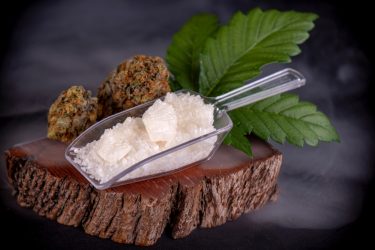 “We know the receptors of CB-1 and CB-2 as well as some of the other receptors and enzymes, can be targeted by molecules from the plant and from synthetically derived molecules from the lab. These can lead to medicines that have meaningful benefit for patients,” said Yates.

He predicted that in the near future, we will see an upsurge in cannabinoid R&D, ultimately leading to more licenced products: “I see an acceptance from government regulators to use these medicines, where the data shows that they have a benefit.”