Where now with quality by design?

Dave Elder discusses whether the goals of QbD have truly been met and questions whether the complex processes, lack of clarity and high costs have resulted in the promised global harmonisation. 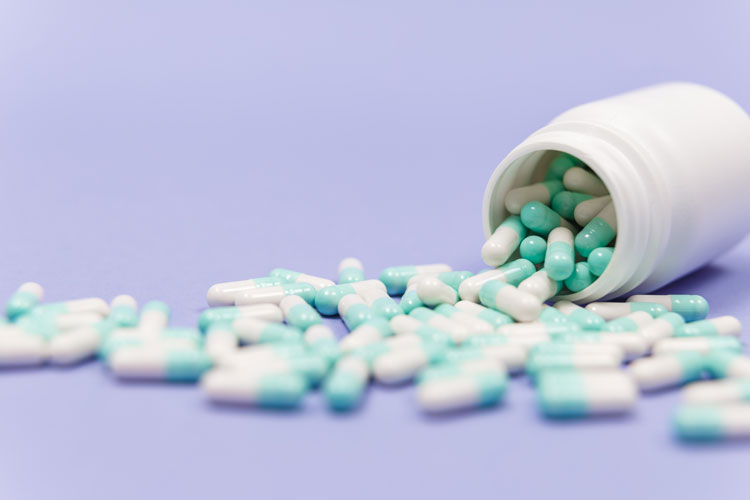 Thus, the extensive knowledge base of input materials, formulation and process facilitated the definition of critical material attributes (CMAs) and critical process parameters (CPPs), resulting in a series of critical quality attributes (CQAs) that would form part of the overall control strategy – including specifications.

The most revolutionary concept within QbD was the design space. This was defined as, “The multidimensional combination and interaction of input variables (eg, material attributes) and process parameters that have been demonstrated to provide assurance of quality. Working within the design space is not considered as a change. Movement out of the design space is considered to be a change and would normally initiate a regulatory post- approval change process. Design space is proposed by the applicant and is subject to regulatory assessment and approval”.1

QbD was initially warmly welcomed by industry, as there were already significant concerns of the impact of non-robust products and processes on production. Firefighting was consuming extensive resource within R&D, production and the quality functions. Additionally, the cost and disruption caused by post-approval change submissions was not tenable long term. However, by the early part of the last decade doubts were beginning to surface within industry – particularly centred on regulatory relief, or the lack thereof. Many of the benefits were clear, ie, “enhanced product and process understanding, improved internal processes and leaner manufacturing”;6 but there were also major concerns regarding the “regulatory submission process, brought about by lack of harmonisation and clarity of expectations”.6 Other surveys highlighted the significant upfront costs of QbD and low return on investment (RoI).7 Regulatory agencies felt that QbD submissions improved the efficiency of the review process; however, only 50 percent of industry responders were in agreement with this viewpoint.8

The most contentious issue was the design space and notion that “working within the design space is not considered as a change”. However, the complexity of this new paradigm led to much confusion; how could a “multidimensional combination and interaction of input variables” be easily explained to regulatory agencies, particularly when the reviewers may not be specialist chemometricians, but broad-based CMC specialists?9 Additionally, would this result in common understanding within that agency and between different agencies? Or would different agencies demand different outcomes? This is a significant issue because a major promise of QbD was the assurance of global regulatory harmonisation for new drug applications and post-approval changes. This lack of a common regulatory understanding

has led to increased supply chain complexity and regulatory burden and hinders continual improvement and enhanced innovation.10 These authors10 suggested that control strategy is the more useful QbD concept for assurance of product quality, not design space.10 So, it would appear that QbD still has some way to go to ensure ‘common global understanding’.

Dave Elder has nearly 40 years of service within the pharmaceutical industry at Sterling, Syntext and GlaxoSmithKline. He is now an independent GMC consultant. He is a visiting professor at King’s College, London and is a member of the British Pharmacopoeia. He is a member of the Joint Pharmaceutical Analysis Group (JPAG) and the Analytical Division Council of the Royal Society of Chemistry.