The current and future landscape of HIV treatments and vaccines

Dr Caroline Forkin from ICON discusses the current status of HIV treatments and potential for researchers to develop a vaccine. 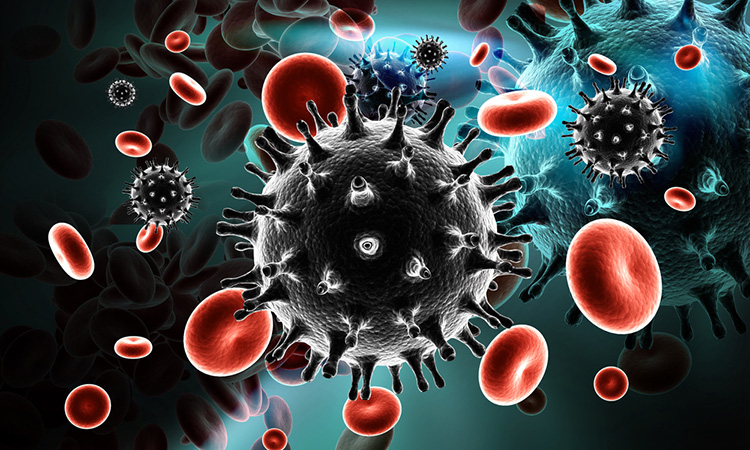 “Globally, great strides have been made in HIV testing and treatment,” states a new whitepaper on the evolution and projected progress of HIV treatments. Including post-exposure prophylaxis (PEP), there are a range of antiretroviral therapies available at present to treat HIV. Other recent developments to prevent the spread of HIV include pre-exposure prophylaxis (PrEP), which is the pre-emptive use of antiretroviral therapy by individuals substantially at risk of contracting the virus. However, researchers are still seeking to develop improved therapies and vaccines to combat the virus.

One of the authors of the whitepaper, Dr Caroline Forkin, Senior Director, Global Research Services at ICON plc, spoke with European Pharmaceutical Review’s Victoria Rees to discuss the landscape of HIV therapies and how they may develop in the future.

“The main focus of HIV treatment to date has been on antiretroviral therapy,” said Forkin. She explained that antiretroviral therapy does not cure HIV, but instead suppresses the virus and slows down its progression in the body, thereby preventing opportunistic infections and AIDS-related deaths. 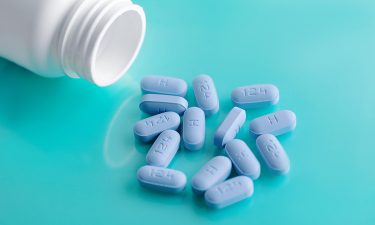 The range of available antiretroviral therapies has expanded considerably over the years to now include five main classes of antiretrovirals for use in combination to manage HIV but also for use as PEP and PrEP:

NRTIs are the main and first class of antiretroviral therapies developed to treat HIV. Forkin said that zidovudine was the first drug in this class to be approved for the treatment of HIV in 1984, having previously been trialled in cancer. NRTIs prevent HIV-infected cells from replicating by inhibiting the virus’s reverse transcriptase from accurately copying its RNA into DNA.

The second antiretroviral therapy that Forkin discussed was protease inhibitors. She explained that this class of drugs works by disabling protease, an enzyme that HIV needs as part of its reproductive lifecycle, therefore stopping it from multiplying.

“NNRTIs are a great development in many respects,” said Forkin. She noted that when this class of antiretrovirals were introduced they were cheaper than protease inhibitors and opened up the possibility of making antiretroviral therapy more widely available in resource-limited settings, in developing countries that bore – and still bear – a disproportionate impact from HIV. NNRTIs prevent HIV from making copies of itself by binding to and stopping the reverse transcriptase enzyme.

INSTIs are a more recent development and disable integrase, an enzyme that HIV uses to insert its DNA into human DNA.

Finally, Forkin highlighted the development of entry inhibitors. These block HIV from entering CD4 cells, a target of the virus. These are rarely used as first-line therapy. 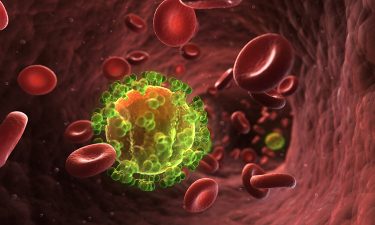 “We have come a long way in terms of how we have used these drugs alone and together,” said Forkin. Although initially some of these drugs were administered alone, this has subsequently evolved to dual therapy, followed by highly active antiretroviral therapy (HAART) in the 1990s and what is now referred to as combination antiretroviral therapy. Approaches to treatment initiation have also changed, driven largely by the need for better treatment success in both treatment naïve and treatment experienced individuals. Forkin said that currently there are over 30 antiretroviral drugs available and many of these are now delivered via combination tablets, of which there are more than 20 fixed-dose combination tablets, facilitating administration and adherence.

However, she explained that a lot of the same challenges in HIV treatments still exist, despite the progress that has been made. “We still need to look at what the main challenges are when we look to the more recent developments and also to the future,” said Forkin. These include traditionally high pill burdens; treatment limiting side effects and toxicity; inconvenient dosing; and incomplete virological suppression, which has resulted in decades of problems with antiretroviral resistance. She emphasised that these issues must be taken into consideration for future developments – the focus continues to be on making therapies that are more effective and convenient to improve patient adherence, and on making them more accessible and affordable to ensure more equitable coverage across the globe. At the same time however, the quest continues for an HIV vaccine.

The future landscape of HIV treatment and HIV vaccines

Forkin said that the COVID-19 pandemic has shown how far preventative vaccines have come; the speed at which SARS-CoV-2 vaccines were developed and manufactured has demonstrated the strength of global scientific innovation and what can be achieved when governments, the private sector and the general public galvanise their support behind the scientific community.

However, Forkin believes that HIV vaccine development has been particularly frustrating because relatively little progress has been made since the early 1980s when the virus was first identified and named. Furthermore, because HIV has a highly variable nature, it is easy for the virus to target and impair immune cells and integrate into the host genome early in infection as well as to establish latent infection. Nobody has ever developed an immune response that completely cleared their infection so there is still uncertainty as to what constitutes an appropriate immune response to HIV. According to Forkin, all these issues have led to an increased complexity for HIV vaccine development. Although there has been slow progress, Forkin believes there is now more hope for HIV vaccines.

Considering the progress made with COVID-19 vaccines and the development of messenger RNA (mRNA) vaccines, Forkin said that this bodes well for the potential application of RNA vaccines for HIV. In fact, this is one of the focuses for the International AIDS Vaccine Initiative (IAVI), which is investigating innovative technologies for HIV vaccines, including mRNA and replicating viral vector-based (Vesticular Stomatitis Virus) vaccines.

Another strategy being explored for HIV treatment and vaccines are broadly neutralising antibodies (bNAbs), which Forkin said will likely gain more focus in the wake of COVID-19 vaccine development. These are good candidates for treatment because they have few side effects and can be modified to ensure they remain in the body for a long time. Forkin explained that bNAbs bind to HIV and prevent it from entering the cell, speeding up its elimination. They can also bind to an HIV-infected cell and stimulate immune system components that facilitate the killing of the cell. 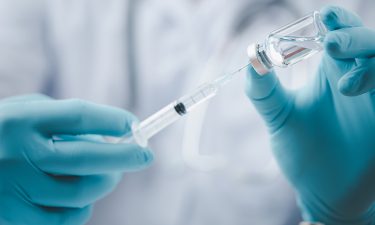 Lastly, Forkin touched on cell-based vaccine development and mosaic antigens, which are created from genetic sequences across the whole HIV genome. She said that these are currently being researched and present a promising potential strategy to fight HIV. An example highlighted was Johnson & Johnson’s (J&J) Imbokodo trial of 2017, that evaluated a mosaic-based HIV vaccine regimen. She explained that the use of mosaic immunogens delivered through a viral vector is a more novel approach that has great potential in stopping the spread of HIV. “When we look at these trial designs, focus and content, we can see that they are quite different to some of the early vaccine studies in that they are more innovative and sophisticated,” said Forkin.

“So, we have options. I think we have learned a lot in the last year from the acceleration of vaccine development around SARS-CoV-2. However, HIV is different… and this makes it very challenging to continue to develop new therapies, but also more specifically, to develop a vaccine,” concluded Forkin. 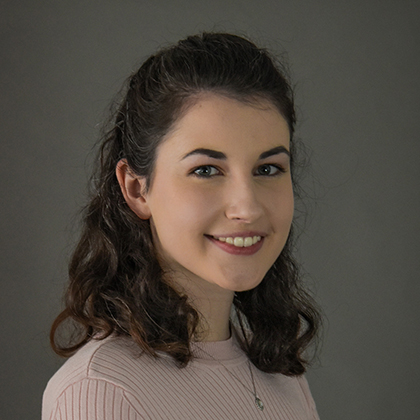