The vaccine was able to target the desired immune cells and could become the first stage of a multi-step vaccine strategy to combat HIV and various other viral diseases. 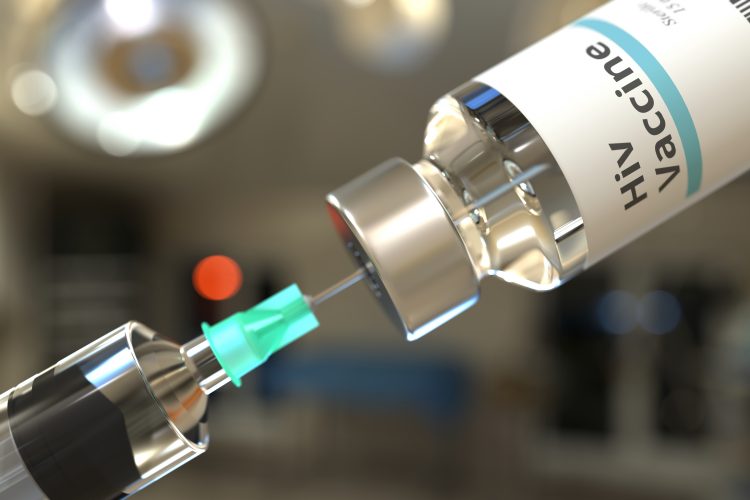 A novel vaccine approach for the prevention of HIV has shown promise in Phase I trials, reported IAVI and Scripps Research. According to the organisations, the vaccine successfully stimulated the production of the rare immune cells needed to generate antibodies against HIV in 97 percent of participants.

The vaccine is being developed to act as an immune primer, to trigger the activation of naïve B cells via a process called germline-targeting, as the first stage in a multi-step vaccine regimen to elicit the production of many different types of broadly neutralizing antibodies (bnAbs). Stimulating the production of bnAbs has been pursued as a holy grail in HIV for decades. It is hoped that these specialised blood proteins could attach to HIV surface proteins called spikes, which allow the virus to enter human cells, and disable them via a difficult-to-access regions that does not vary much from strain to strain.

“We and others postulated many years ago that in order to induce bnAbs, you must start the process by triggering the right B cells – cells that have special properties giving them potential to develop into bnAb-secreting cells,” explained Dr William Schief, a professor and immunologist at Scripps Research and executive director of vaccine design at IAVI’s Neutralizing Antibody Center, whose laboratory developed the vaccine. “In this trial, the targeted cells were only about one in a million of all naïve B cells. To get the right antibody response, we first need to prime the right B cells. The data from this trial affirms the ability of the vaccine immunogen to do this.”

In the Phase I IAVI G001trial, 48 healthy adult volunteers were enrolled to receive either a placebo or two doses of the vaccine compound, eOD-GT8 60mer, along with an adjuvant developed by the GlaxoSmithKline.

One of the lead investigators on the trial, Dr Julie McElrath, senior vice president and director of Fred Hutch’s Vaccine and Infectious Disease Division, said the trial was “a landmark study in the HIV vaccine field,” adding that they had demonstrated “success in the first step of a pathway to induce broad neutralising antibodies against HIV-1.”

HIV affects more than 38 million people globally and is among the most difficult viruses to target with a vaccine, in large part because of its unusually fast mutation rate which allows it to constantly evolve and evade the immune system.

Dr Schief commented: “This study demonstrates proof of principle for a new vaccine concept for HIV, a concept that could be applied to other pathogens as well. With our many collaborators on the study team, we showed that vaccines can be designed to stimulate rare immune cells with specific properties and this targeted stimulation can be very efficient in humans. We believe this approach will be key to making an HIV vaccine and possibly important for making vaccines against other pathogens.”

The company’s said this study sets the stage for additional clinical trials that will seek to refine and extend the approach, with the long-term goal of creating a safe and effective HIV vaccine. As a next step, the collaborators are partnering with the biotechnology company Moderna to develop and test an mRNA-based vaccine that harnesses the approach to produce the same beneficial immune cells. According to the team, using mRNA technology could significantly accelerate the pace of HIV vaccine development, as it did with vaccines for COVID-19.

“This is a tremendous achievement for vaccine science as a whole,” said Dr Dennis Burton, professor and chair of the Department of Immunology and Microbiology at Scripps Research, scientific director of the IAVI Neutralizing Antibody Center and director of the NIH Consortium for HIV/AIDS Vaccine Development. “This clinical trial has shown that we can drive immune responses in predictable ways to make new and better vaccines, and not just for HIV. We believe this type of vaccine engineering can be applied more broadly, bringing about a new day in vaccinology.”

The scientists believe the same approach could also be applied to vaccines for other challenging pathogens such as influenza, dengue, Zika, hepatitis C and malaria.