The European Commission approval of the long-acting injectable HIV treatment could transform the lives of people living with the disease. 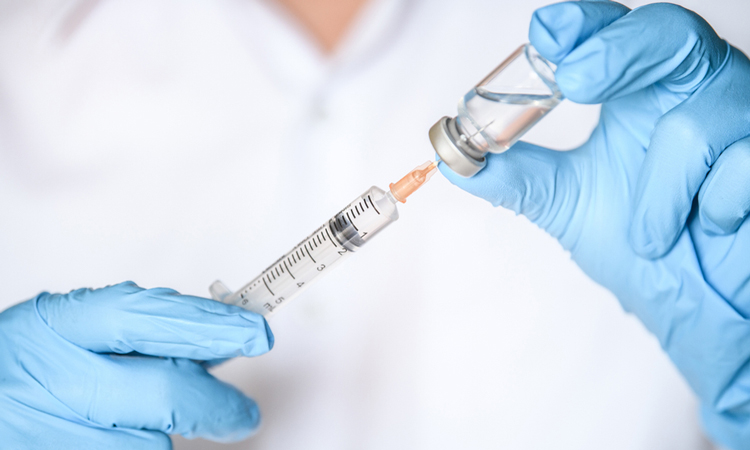 The MA is for Vocabria (cabotegravir injection and tablets) in combination with Janssen Pharmaceutical Companies of Johnson & Johnson’s Rekambys (rilpivirine injection) and Edurant (rilpivirine tablets) for the treatment of HIV-1 infection in adults who are virologically suppressed on a stable antiretroviral regimen without present or past evidence of viral resistance to agents of the non-nucleoside reverse transcriptase inhibitors (NNRTIs) and integrase inhibitor (INI) class.

Dr Antonio Antela, University Hospital, Santiago de Compostela, Spain, said: “Daily antiretrovirals have transformed the lives of people living with HIV. However, taking daily medication can pose challenges for some people; it may act as a constant reminder of HIV or be a cause of fear that their HIV status will be disclosed. Following the oral initiation phase to assess the tolerability of the medicines, cabotegravir and rilpivirine injections could reduce the number of days of treatment per year from 365 down to 12 for the once-monthly, or six for the once every two-months dosing regimen, representing a paradigm shift in how we are able to treat and manage the condition. The long-acting regimen of cabotegravir and rilpivirine was as effective as treatment with current daily antiviral therapy in the clinical trials in maintaining viral suppression, is generally well tolerated and could change the treatment experience for some people living with HIV that may have challenges with daily HIV therapies.”

The European Commission (EC)’s approval is based on the phase III ATLAS (Antiretroviral Therapy as Long-Acting Suppression), FLAIR (First Long-Acting Injectable Regimen) and ATLAS-2M studies, which included more than 1,200 participants from 16 countries.

Cabotegravir is an INI developed by ViiV Healthcare for the treatment of HIV-1 in virologically suppressed adults. It inhibits HIV replication by preventing the viral DNA from integrating into the genetic material of human immune cells. Rilpivirine is an NNRTI that inhibits an enzyme called reverse transcriptase, which also prevents the virus from multiplying.

The once-monthly dosing regimen of cabotegravir and rilpivirine is already licensed by Health Canada, under the brand name Cabenuva, for the treatment of HIV-1 infection in adults who are virologically stable and suppressed.

EC approves influenza antiviral for children over one years old