The trial was stopped because the data suggested that injections of the long-acting antiretroviral drug cabotegravir (CAB LA) are highly effective for HIV pre-exposure prophylaxis (PrEP) in women. 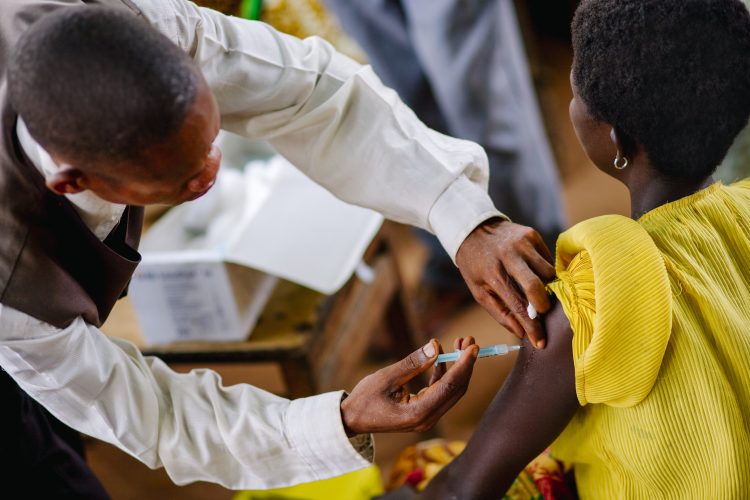 Women in sub-Saharan Africa continue to experience high HIV incidence. While oral PrEP is highly effective in preventing HIV in women when taken as prescribed, difficulties with patient adherence reduce its protective effect. Therefore, more effective and acceptable HIV prevention choices for women are needed. A long-acting injectable formulation has the potential to improve the prevention effect without relying on adherence to a daily oral PrEP regimen.

In total, 3,223 sub-Saharan African women between the ages of 18 and 45 were enrolled in the trial. The participants from 20 sites across seven countries were randomised into two arms:

Both drugs were well-tolerated with most adverse events being mild or moderate in severity. Injection site reactions were slightly higher in the CAB LA arm and gastrointestinal disorders and nausea were more common in the FTC/TDF arm. There were no discontinuations due to injection site reactions or injection intolerance in either arm of the study.

The trail participants, including those in the FTC/TDF arm will have CAB LA will be made available to them, according to reports. Those who do not want to receive CAB LA will be offered FTC/TDF until the originally planned study end date.

Before it can be made more widely available the results of the HPTN 084 study will have to be fully reviewed and submitted for regulatory approval. CAB LA and manufacturing capacity will also have to be developed and further open-label extension studies will be needed to answer some remaining concerns, such as safety in adolescents and pregnant and breastfeeding women.

The World Health Organization (WHO) cautioned that while the results are encouraging, it is also important to temper expectations because of these important safety and implementation issues that need addressing. As a result, the WHO said it is likely to be more than a year before CAB LA will be more widely available.

A similar study (HPTN 083) in HIV-uninfected cisgender men who have sex with men and transgender women who have sex with men, was also stopped early by its DSMB in May 2020, after it also demonstrated that CAB LA was highly effective in preventing HIV acquisition in this group. Final analysis demonstrated the superiority of CAB LA compared to FTC/TDF for PrEP in the HPTN 083 study population.

The WHO continues to recommend oral daily PrEP for the prevention of HIV acquisition in anyone at substantial HIV risk.