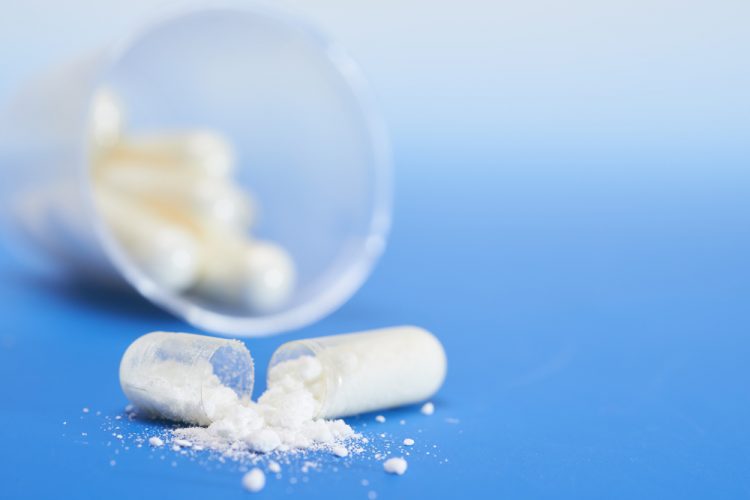 ICH Q8(R2)1 indicates that, “At a minimum, those aspects of drug substances, excipients, that are critical to product quality should be determined and control strategies justified”. However, during early formulation development many pharmaceutical companies will use single‑sourced excipients and typically only a limited number of excipient batches. Several excipient vendors do offer to supply “batches of a designated excipient with differing physicochemical properties, but which still meet the pharmacopoeial specification, for design of experiment studies (DoE)” for late-stage quality by design (QbD) optimisation.2

However, dual sourcing of critical excipients can also introduce issues within drug development. It is well known that using different suppliers for the same excipient is likely to introduce increased variability into excipient or product performance.3 The International Pharmaceutical Excipients Council (IPEC) guideline on the qualification of excipients does cover dual sourcing of excipients,4 indicating that the objective is to “identify the source of an excipient grade that is functionally equivalent in all respects to the original source material (interchangeable)”. However, this interchangeability can be challenging. A comparative study assessing compression behaviours of ‘similar grades’ of microcrystalline cellulose (MCC) from different manufacturers (ie, Avicel 101 from FMC Biopolymer and Vivapur 101 from JRS Pharma), showed significant inter-supplier variability.5 Similarly, it is well known from the literature that auto-oxidisable excipients, eg, tweens, PEGs, etc, show pronounced inter-supplier variability that could affect the overall stability of the resulting drug product.6 IPEC indicated that if interchangeability is not possible, then the existing unit processes may need to be modified to produce an “equivalent drug product” using this alternative source of the new excipient.4 This in turn would necessitate additional data as outlined in the various SUPAC guidelines – interestingly, only the SUPAC SS7 guideline specifically covers change in the supplier of a key excipient.

As such, it is important to assess the supply chains of those critical excipients, ie, release controlling excipients,8 structure forming excipients7 or auto-oxidisable excipients.6 This typically involves initiating a ‘dual supply’ plan so that these critical excipients can be obtained from more than one source in case of unanticipated interruptions to the pharmaceutical manufacturing supply chain. These ‘interruptions’ could include input raw material shortages, changes in distribution processes, natural disasters, regulatory issues (including changes in regulatory guidance), manufacturing challenges and finally decisions by companies to discontinue specific materials/grades.9 The best historical example of interruption of supply was the explosion at Shin-Etsu’s methylcellulose manufacturing plant in Japan in 2007, which affected worldwide supplies of HPMC.10 Many companies were faced with stock-out of this key excipient from Shin-Etsu and were forced to either stockpile existing supplies or assess different suppliers/grades of HPMC, such as Dow HPMC. However, Dow supplies of HPMC were also severely rationed and, in addition, customers found that the ‘equivalent’ grades from Dow were not necessarily interchangeable, as the resulting drug product could not be guaranteed to meet registered in vitro dissolution specifications of modified release products.2

Although all of the major pharmacopoeias do address physical properties as part of their excipient monographs, only a limited number of excipients/tests are covered; including magnesium stearate and talc, for which there are functionality tests, ie, particle size distribution and specific surface area. As such, it is not uncommon to encounter issues with the product/process that can be attributed to subtle changes in the key excipient affecting drug product performance. These potential issues highlight that the transfer and/or buyer specifications for sourcing the key excipients from another supplier should focus on more than cost and chemical criteria, ie, pharmacopoeial monograph, and encompass physical properties of the excipient and relative performance of the drug product formulation as well.

Dave has nearly 40 years of service within the pharmaceutical industry at Sterling, Syntext and GlaxoSmithKline. He is now an independent GMC consultant. He is a visiting professor at King’s College, London and is a member of the British Pharmacopoeia. He is a member of the Joint Pharmaceutical Analysis Group (JPAG) and the Analytical Division Council of the Royal Society of Chemistry.

4. IPEC, Qualification of Excipients for Use in Pharmaceuticals, 2008.  https://ipecamericas.org/sites/default/files/ExcipientQualificationGuide.pdf. Accessed on 02 February 2021.

5. Haware RV, Bauer-Brandl A, Tho I. Comparative evaluation of the powder and compression properties of various grades and brands of microcrystalline cellulose by multivariate analysis. Pharm Dev Technol. 2010; 15: 394-401.