In this article, EPR summarises the list of 10 recommendations for the UK Government, published by experts in the medicinal cannabis industry, to ensure the UK capitalises on the opportunities afforded by the market. 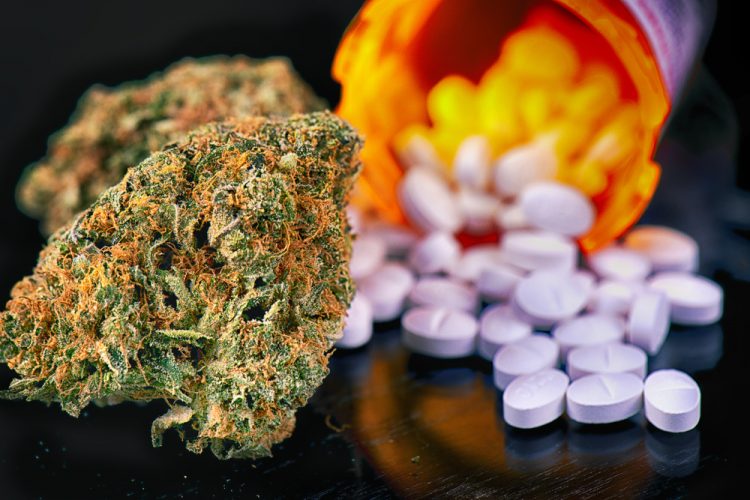 The acknowledgment that cannabis has medicinal properties has resulted in it being legalised to varying extents in over 50 countries worldwide. This legitimation has created a global medicinal cannabis industry that was valued at £16.5 billion in 2019 and is expected to reach over £55 billion by 2027.1

However, legalisation has been particularly slow in the UK, with its amended status occurring just two years ago, and ancillary regulation still being established. To this end, Maple Tree Consultants and Mackrell.Solicitors have published 10 recommendations intended for the Government to implement to ensure that the UK does not forego the commercial, industrial and patient benefits of a medicinal cannabis industry.2 The paper is supported by 16 different industry groups, including several political party groups for drug policy reform and various hemp alliances.

Medicinal cannabis is the crude drug product isolated from the leaves and flowers of plants from the Cannabis genus that is used as part of the treatment for a specific symptom or disease.3 This product contains hundreds of compounds with varying medicinal benefits – some of the most commonly known being cannabinoids, such as tetrahydrocannabinol (THC) and cannabidiol (CBD), which induce their effect using cannabinoid receptors in the central nervous system (CNS). Formulations of these compounds, and CBD-based products in particular, are currently being developed and approved for a range of indications, from anxiety and epilepsy to chronic pain.

According to the recommendation paper, despite the UK being one of the largest medicinal cannabis producers and exporters in the world, accounting for almost 45 percent of total production in 2016,4 the UK currently imports 100 percent of its medicinal cannabis and the vast majority of CBD products on British shelves come from foreign sources. 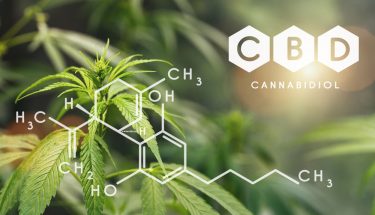 Interestingly, said the authors, though some 1.4 million people in the UK could potentially benefit from medicinal cannabis, in the two years since legalisation, there have been only three National Health Service (NHS) prescriptions for full-spectrum cannabis products and only about 6,000 in the private sector – the latter being too expensive for many potential recipients.

Additionally, the paper suggests that the current restrictive regulatory framework surrounding the medicinal cannabis industry in the UK means it favours large pharmaceutical companies who have the resources to adhere to them and leaves the market subject to a “pharmaceutical monopoly”. This is already evident, with production within the UK confined to one main grower (British Sugar) and one primary producer (GW Pharmaceuticals).

The paper, in its entirety, summarises various holes in the UK Government’s policies on medicinal cannabis, and details how the emergence of a legal medicinal cannabis industry would combat these issues and stimulate the UK economy post-pandemic and post-Brexit.

The overarching proposal is for the UK Government to establish a new Office for Medicinal Cannabis to bring together the various regulatory responsibilities and oversee the implementation of the 10 recommendations. This approach has been used in other jurisdictions, such as the Netherlands.

The 10 recommendations are as follows:

1. Reform the high-THC cultivation license system to make the process simpler and faster.

2. Allow the cultivation of hemp flowers to extract CBD under an industrial hemp (low-THC) license to enable farmers and investors to get a better return on hemp growing. 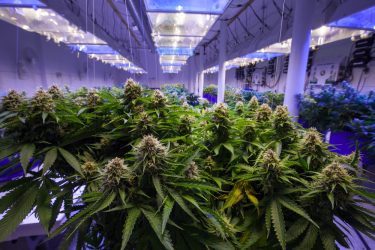 3. Increase the THC limit for approved seeds from 0.2 percent to one percent to align with international competition and allow far greater variety of cultivars.

4. Amend the Human Medicines Regulations 2012 (UK legislation) to allow CBD suppliers to make justifiable wellness claims; thus recognising the reality that many hundreds of thousands of people use hemp-derived CBD for wellness and health purposes.

6. Reform the Proceeds of Crime Act 2002 (POCA) to ensure it is fit for the UK’s legal medicinal cannabis market.

7. Ensure the application of the Novel Food regulations to cannabis-related medicines does not impinge upon smaller market participants. Consider making hemp extracts produced using food-safe techniques and designed for food supplements exempt from Novel Foods regulations and removing them from the Misuse of Drugs Act.

8. Re-assess the National Institute for Health and Care Excellence (NICE) guidelines using a new panel that constitutes academics, medical practitioners and cannabis experts from both the UK and countries where cannabis is accepted as a medicine. 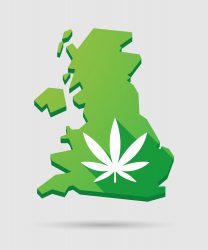 10. Conduct or contract a thorough health economic analysis of the cost of introducing medicinal cannabis and hemp flowering tops in the UK.

The authors concluded that many of the recommendations aim to combat the current regulatory environment surrounding medicinal cannabis; as, in its current state, they believe legislation, licensing, health decisions, evidence assessment, product approval and so forth, are spread across too many government departments, only serving to complicate the process. According to the authors, introducing an Office for Medicinal Cannabis would significantly simplify the industry in the UK and, with the suggested changes to legislation, assist an industry with huge potential economic benefit.

Carving out a slice of the European medical cannabis market…