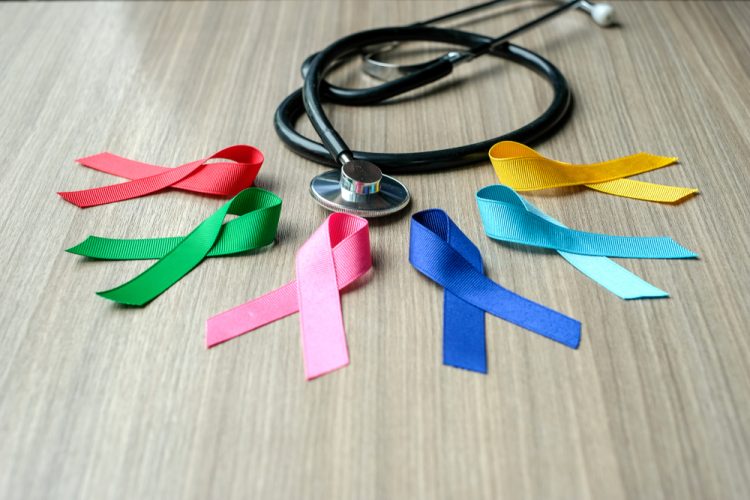 At a prespecified interim analysis of DESTINY-Breast03, Enhertu demonstrated a 72 percent reduction in the risk of disease progression or death compared to T-DM1. After 15.5 and 13.9 months of follow-up in the Enhertu and T-DM1 arms respectively, the median PFS for patients treated with Enhertu was not reached, compared to 6.8 months for T-DM1. This was assessed by blinded independent central review (BICR).

In the primary analysis of DESTINY-Gastric02, the first trial of Enhertu specifically in Western patients with HER2-positive metastatic gastric cancer or GEJ adenocarcinoma, Enhertu (6.4 mg/kg) demonstrated a confirmed overall response rate (ORR) of 38 percent, as assessed by independent central review (ICR). In the trial, 3.8 percent of patients treated with Enhertu had complete responses (CR) and 34.2 percent partial responses (PR).

After a median follow-up of 5.7 months, the median duration of response (DoR) of Enhertu was 8.1 months. The median progression-free survival (PFS) was 5.5 months. An exploratory endpoint of confirmed disease control rate (DCR) of 81 percent was also seen.

A confirmed disease control rate (DCR) of 92.3 percent was seen with a reduction in tumour size observed in most patients. After a median follow-up of 13.1 months, the median duration of response (DoR) for Enhertu was 9.3 months. The median progression-free survival (PFS) was 8.2 months and the median overall survival (OS) was 17.8 months.

The overall safety profile of Enhertu was consistent with previous Enhertu NSCLC trials, with no new safety signals identified. The most common Grade 3 or higher drug-related treatment-emergent adverse events were neutropenia (18.7 percent) and anaemia (9.9 percent). Rates of treatment-related interstitial lung disease (ILD) or pneumonitis were consistent with previous trials in lung cancer.

Enhertu is a HER2-directed ADC. Designed using Daiichi Sankyo’s proprietary DXd ADC technology, Enhertu is the lead ADC in the oncology portfolio of Daiichi Sankyo and the most advanced programme in AstraZeneca’s ADC scientific platform. The treatment consists of a HER2 monoclonal antibody attached to a topoisomerase I inhibitor payload, an exatecan derivative, via a stable tetrapeptide-based cleavable linker