Pharmaceutical patents: Clear the way but careful where you tread 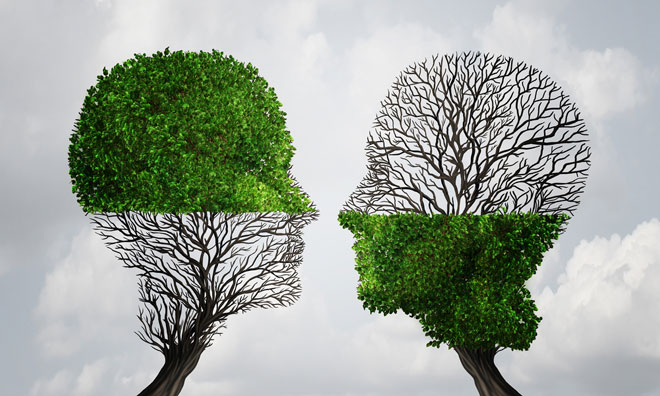 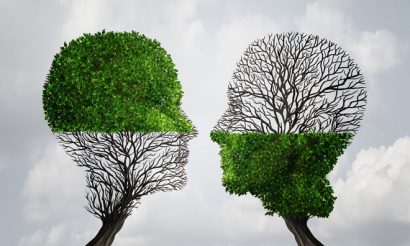 A generic should clear the way

Following the seminal decision of Mr Justice Jacob (as he then was) in Smithkline Beecham v Generics1 and Smithkline Beecham v Apotex2, it has been accepted that a generic pharmaceutical company who plans to launch a generic product should seek to “clear the way” of any patent he might infringe by starting (and finishing) a revocation action against that patent before launching onto the market.  In Novartis v Hospira3, the Court of Appeal confirmed that a generic should clear the way for his product not just in the High Court but in the Court of Appeal too.4

In Merck v Teva5, Teva didn’t seek to clear the way and Mr Justice Birss granted Merck a permanent injunction to prevent Teva from infringing its patent. In his judgment Birss J stated that “the questions the court is asking in every case [regarding an quia timet injunction] is whether, viewed in all the relevant circumstances, there was a sufficiently strong probability that an injunction would be required to prevent the harm to the claimant to justify bringing proceedings.” He added that, in doing so, the Court should look at the generic’s objective and subjective intentions with regard to the potential infringement.

Does clearing the way support an injunction?

On 10 August 2016, Birss J handed down his judgment in Actavis v ICOS6.  In this case (which was in fact four cases joined together), Birss J was faced with many issues regarding the validity of two of ICOS’ patents.  The part of the judgment concerning infringement consists of only a small fraction of the decision (11 paragraphs of the total 491 paragraphs).

However, in these paragraphs, Birss J addressed the question of whether “a generic pharmaceutical company can seek to clear the way with a revocation action, with a contingent intention to launch a product if the action succeeds, without being held to be threatening to infringe the patent and thereby subject to an infringement counterclaim?”

Birss J followed his approach in Merck v Teva with regard to quia timet injunctions and found the relevant objective factors to be: (i) the large and valuable market; (ii) the MAs granted to the generics; and (iii) the revocation proceedings brought by the generics.

He stated the relevant subjective factor was that the generics’ intention to launch was contingent on the revocation of the patents but noted that intentions can change and that no undertakings regarding the contingency of a launch had been given.

Looking at the position overall, Birss J found that ICOS’ infringement counterclaim was justified by the sufficiently strong possibility that a permanent injunction would be required to prevent the generics from infringing its patents until their expiry.

In doing so he said that “[b]ringing proceedings to revoke [the patents] is not proof of an intention to sell but it also supports the inference based primarily on the marketing authorisation” and that “the inference on which this quia timet infringement action is based does not derive solely or even predominantly from the fact [the generics] have sought to clear the way by applying to revoke patents.  It derives from the marketing authorisation process.”

Therefore, it was the combination of having a granted MA and starting a revocation action to clear the way that gave rise to the injunction.

So should a generic clear the way or not?

A generic planning to launch a generic product needs to clear the way of any patents it would infringe to prevent it being subject to an injunction. Such a generic also needs to get a granted MA for their generic product because, in clearing the way, it may open the floodgates to other generics and will want to place itself in the best position it can to be the first generic product on the market following patent revocation. Starting the MA process once the path is clear would be leaving it too late.

As matters now stand, it appears that to avoid being subject to a quia timet injunction, a generic should not only clear the way but also provide an undertaking to the relevant patentee that it will not launch its generic product unless the patent is revoked or until the patent expires.

This should give the patentee some comfort that an injunction does not need to be put in place.

Dominic Adair, partner at Bristows, specialises in contentious intellectual property matters, including patents, trade marks, registered designs and copyright. He has a science background and experience in diverse technology ranging from pharmaceuticals to computer games. Dom has extensive experience of cross-border litigation, in and beyond Europe, and for many years has worked closely with one of the world’s largest pharmaceutical companies on the litigation issues surrounding the life cycle of some of its blockbuster drug products.

Emma Muncey joined Bristows as associate in 2015 from another IP litigation firm. Emma’s practice focuses on pharmaceutical and chemical patent litigation. Her background in Chemistry gives her an excellent understanding of the technical issues that arise in such areas.