A drug capsule that can carry insulin and protect them from the harsh environment of the gastrointestinal tract has been developed. 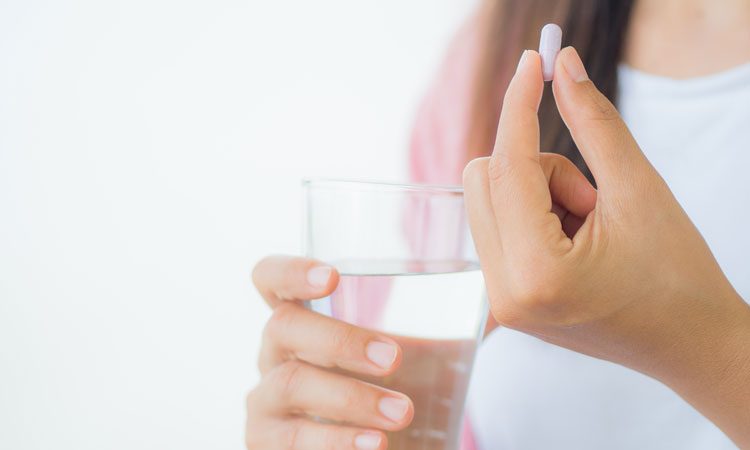 A new drug capsule has been designed that can carry insulin or other protein drugs and protect them from the harsh environment of the gastrointestinal tract. When the capsule reaches the small intestine, it breaks down to reveal dissolvable microneedles that attach to the intestinal wall and release drugs for uptake into the bloodstream.

In tests in pigs, the researchers from MIT showed that this capsule could load a comparable amount of insulin to that of an injection, enabling fast uptake after the microneedles were released.

In the new study, Robert Langer and Giovanni Traverso from MIT set out to develop a capsule that could inject its contents into the wall of the small intestine. Most drugs are absorbed through the small intestine, Traverso says, in part because of its large surface area. Also, pain receptors are lacking in this part of the body, potentially enabling pain-free micro-injections in the small intestine for the delivery of drugs like insulin. 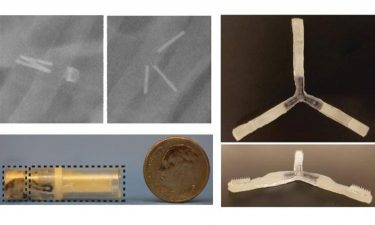 To allow their capsule to reach the small intestine and perform these micro-injections, the researchers coated it with a polymer that can survive the acidic environment of the stomach. When the capsule reaches the its target, the higher pH triggers it to break open and three folded arms inside the capsule spring open.

Each arm contains patches of 1mm-long microneedles that can carry insulin or other drugs. When the arms unfold open, the force of their release allows the tiny microneedles to just penetrate the topmost layer of the small intestine tissue. After insertion, the needles dissolve and release the drug.

To reduce the risk of blockage in the intestine, the researchers designed the arms so that they would break apart after the microneedle patches are applied.

The study was published in Nature Medicine.