The Joint Pharmaceutical Analysis Group held an event in London, discussing the testing of nitrosamine mutagenic impurities in pharmaceutical products and the next steps for manufacturers to take. 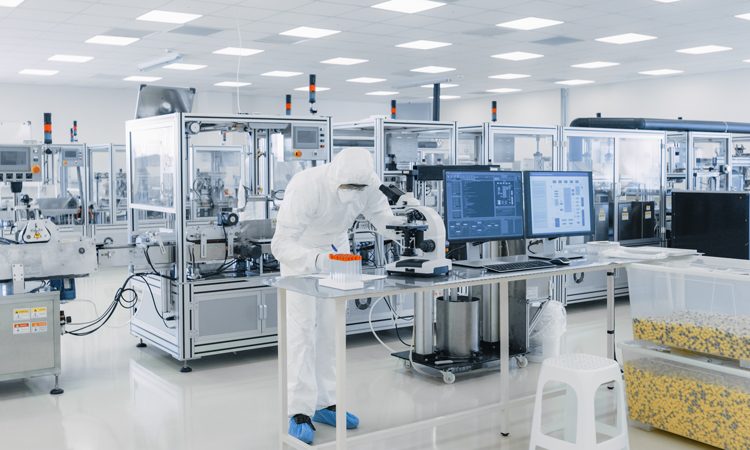 Current developments surrounding the detection of nitrosamines in pharmaceutical products was the topic of discussion at the Joint Pharmaceutical Analysis Group’s (JPAG’s) ‘Mutagenic Impurities’ event on 10 October 2019.

Held at the Royal Society of Chemistry, the speakers presented on the issues and challenges associated with the implementation of the ICH M7 guideline.

A key talk, led by Henry Stemplewski from the Medicines and Healthcare products Regulatory Agency (MHRA), provided an overview of the regulations regarding mutagenic impurities, focusing on the ICH M7 guideline.

Running through the document, he highlighted that it provides a practical framework for the industry to minimise the risks posed by mutagenic impurities to humans.

He also stated that there is “a big difference between regulations and guidelines… regulations are implemented through guidelines, but guidelines don’t have any legal force.”

Stemplewski emphasised that testing for mutagenic impurities must be handled on a case-by-case basis. This means, he said, that deviation from the ICH M7 guidelines is acceptable as long as there is scientific reason for it.

Another speaker, Dr Mark Harrison from AstraZeneca, discussed the ongoing challenges and wider issues involved in testing for nitrosamines. He defined nitrosamines as a ‘cohort of concern’, due to their probable carcinogenicity, leading regulators to work in a zero-risk environment.

Dr Harrison also presented the 19 official methods of analysis for detecting nitrosamines, with eight being UHPLC or LC-MS/MS methods. He also commented that sample loading during testing can be increased to maximise sensitivity.

However, Dr Harrison also commented on false positives during testing, saying that they are a “big challenge for the supply chain,” as any batches that are detected to have impurities must be quarantined. Therefore, he emphasised the importance of thorough testing. 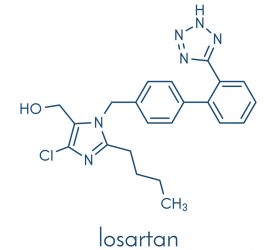 Dr Andy Teasdale from AstraZeneca presented a summary of sartan contamination and said that he believes the ICH M7 guideline is not only clear in its detail but has also been “very successful.”

However, he also questioned the issue at hand. Contemplating ranitidine mutagenic impurities, he queried: “Is it really the issue that it’s reported to be?”

Despite this, Dr Teasdale said that a risk assessment must be implemented around nitrosamines and the potential harm they could cause. He suggested that extrinsic sources, such as solvents, combined with poor good manufacturing practice (GMP), to be one of the root causes of the current impurities issue.

Other speakers included Professor George Johnson from Cardiff University who presented a case study of alkylnitrosamines and Dr Michael Burns from Lhasa who spoke about the Mirabilis Consortium.

The presenters all agreed that mutagenic impurities pose a serious risk to patients but, if the appropriate tests are undertaken, the ICH M7 guideline should help pharmaceutical companies take the correct next steps to minimise this risk.

For more information about mutagenic impurities, read our latest news reports on the detection of NDMA in ranitidine medicines and the processes the US Food and Drug Administration (FDA) and European Medicines Agency (EMA) recommend for testing.