Teva has agreed to supply opioid medication and make a cash payment in a settlement agreement that removes it from the Track 1 opioid litigation. 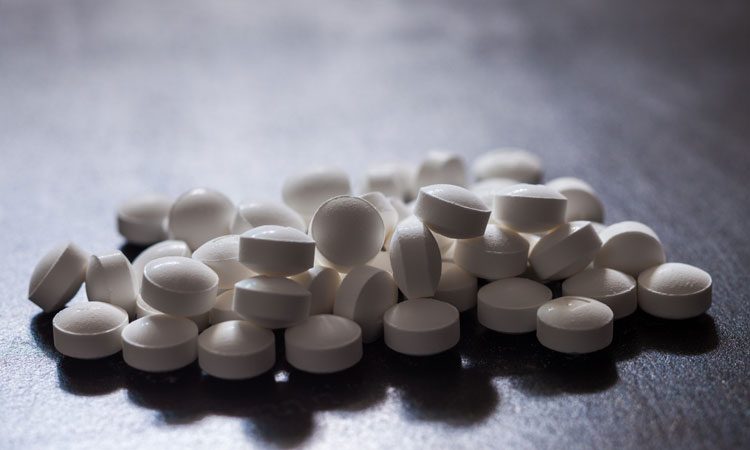 A settlement agreement has been announced by Teva Pharmaceutical Industries Ltd and its affiliates with both the Cuyahoga and Summit counties of Ohio. The settlement resolves the counties’ claims and removes Teva from the Track 1 opioid litigation.

Under the terms of the new settlement, the pharmaceutical company will provide the two counties with the opioid treatment medication buprenorphine naloxone (sublingual tablets), known by the brand name Suboxone®, valued at $25 million (at wholesale acquisition cost) and distributed over three years to help in the care and treatment of people suffering from addiction (to be allocated at each county’s discretion) and a cash payment in the amount of $20 million, to be paid over three years.

Teva has also confirmed that there is an agreement in principle with a group of attorneys general from North Carolina, Pennsylvania, Tennessee and Texas, as well as certain defendants, for a global settlement framework.

The framework is designed to provide a mechanism by which the company will attempt to seek resolution of the remaining potential and pending opioid claims by both the states and political subdivisions.

Under this agreement, Teva would donate buprenorphine naloxone (sublingual tablets), in quantities of up to the amount needed to meet the majority of the currently estimated US patient need over the next 10 years, with a value of approximately $23 billion (at wholesale acquisition cost). Teva would also provide a cash payment of up to $250 million over 10 years.

Teva has said it is pleased to positively contribute to solving the nationwide opioid epidemic and has consistently committed to complying with all laws and regulations regarding its manufacture and sale of opioids.

It also emphasises that neither settlement includes an admission of liability.

FDA approves emergency use of REGEN-COVTM for COVID-19 prevention