A study has found that 25 percent of drugs with one or more new molecular entities approved by the FDA come from publicly funded research. 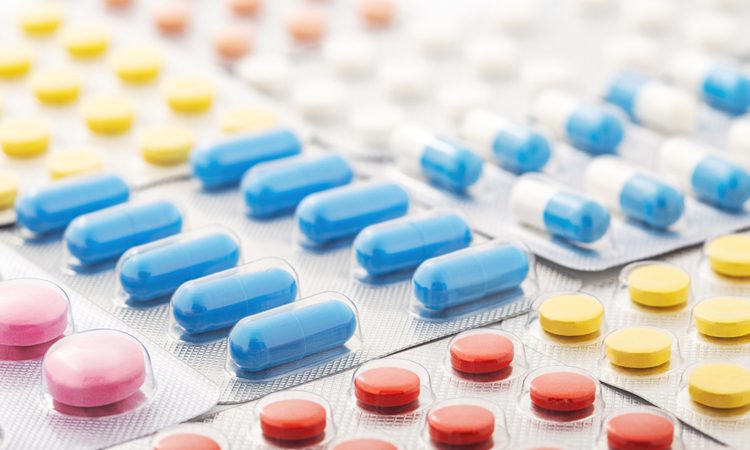 A study has found that from January 2008 to December 2017, a quarter of the US Food and Drug Administration (FDA) approvals for drugs were developed from public funding.

…publicly funded research has a substantial role in the upstream, basic science investigations behind new drugs”

The researchers revealed that over the study period, the FDA approved 248 drugs which contained one or more new molecular entities. Of these, 48, or 19 percent, were researched using public support and 14, six percent, originated in companies derived from a publicly funded research programme.

The study also found that these drugs were more likely to be granted expediated approval from the FDA or to be designated as first-in-class therapeutics.

According to the researchers, these findings could have “implications for policy makers in determining fair prices and revenue flows for these products.”

Another finding of the research is that there has been a substantial increase in publicly funded drug research, which could “reflect our more comprehensive methodological approach as well as growing taxpayer funding for biomedical research,” according to the researchers.

The authors conclude that publicly funded research has a substantial role in the upstream, basic science investigations behind new drugs.

The results were published by The BMJ.