Researchers have found that 33 percent of companies in the life sciences sector experienced an information leak within the last year. 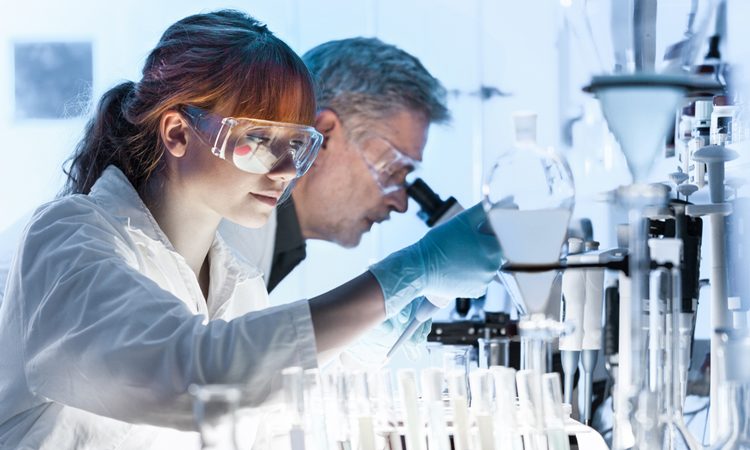 New research has shown that the life sciences sector is at the greatest risk of leaks of internal information compared to other industries.

…27 percent reported that data theft has significantly affected their organisation”

The report found that 33 percent of companies in the life sciences sector suffered a major information incident within the last 12 months.

The ‘Global Fraud and Risk Report’, compiled by Kroll, assessed companies’ ability to prevent, detect and respond to daily threats.

The report highlighted that the most likely perpetrators of adversarial social media activity were employees, contractors and random actors, all at 27 percent. Employees were also behind 36 percent of data theft incidents.

However, 73 percent of the life sciences sector admitted that it relies heavily on its employees to help detect and mitigate risks.

The report also found that 31 percent experienced reputational damage from third-party relationships and 27 percent reported that data theft has significantly affected their organisation.

Life sciences was found to be the sector least likely to suffer from disruption due to sanctions, tariffs and changes in trade agreements, with only 15 percent having experienced an issue of this type over the past year.

Peter Tutton, an Associate Managing Director in Kroll’s Business Intelligence & Investigations practice, commented: “As a result of being such an at-risk sector, the life sciences industry has implemented layers and layers of regulation to help reduce its susceptibility to risk and the figures show it is more resilient than other sectors in areas such as fraud, bribery and corruption.

“Significant US Foreign Corrupt Practices Act (FCPA) enforcement activity in recent years has acted as a catalyst for look-back reviews of legacy activity and the implementation of more robust anti-bribery and corruption practices for firms in the industry, particularly those with business interests in higher-risk geographic locations.”

Raman mapping to visualise the three-dimensional structure of pharmaceutical tablets