To further its investigation into the cause of the NDMA impurities found in ranitidine and nizatidine, the FDA has asked manufacturers of these products to expand their testing to include all lots of the medication. 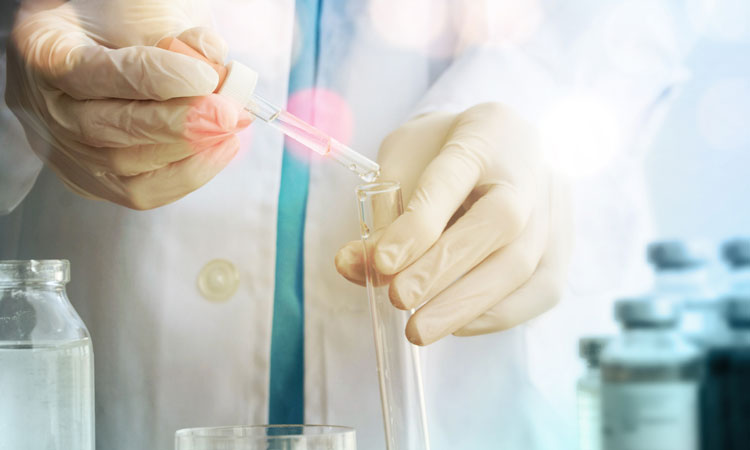 The US Food and Drug Administration (FDA) has provided an update on its investigation to understand the cause of the N-nitrosodimethylamine (NDMA) impurity that has been widely reported to have been found in common heartburn medications (ranitidine, commonly known as Zantac, and nizatidine) available over-the-counter or by prescription.

The FDA has previously said it will aim to provide more information on this impurity to patients and consumers who take these drugs. As part of this investigation, it has asked manufacturers to conduct their own laboratory testing to examine levels of NDMA in ranitidine and nizatidine and to send the administration samples to be tested by its scientists.

The FDA has now further asked that manufacturers of ranitidine and nizatidine products expand their testing for NDMA to include all lots of the medication before making them available to consumers. If testing shows NDMA above the acceptable daily intake limit (96 nanograms per day or 0.32 parts per million for ranitidine), the manufacturer must inform the agency and should not release the lot for consumer use.

The administration has said it will continue to work with industry and regulatory agencies around the world to determine the reasons for NDMA in these drugs and has developed and posted multiple testing methods to identify NDMA in ranitidine.

It has said that its scientists have determined ranitidine does not form NDMA in typical stomach conditions but it needs further investigation to fully test how ranitidine and nizatidine behave in the human body and have plans to study this. The FDA has also said that there is some evidence that there may be a link between the presence of nitrites and the formation of NDMA in the body if ranitidine or nizatidine is also present. Because of this, it has advised that consumers who wish to continue taking these drugs should consider limiting their intake of nitrite-containing foods.

The administration has further advised that consumers may also consider alternative treatments that are approved for the same or similar uses as ranitidine and nizatidine. To date, the FDA has said its testing has not found NDMA in Pepcid (famotidine), Tagamet (cimetidine), Nexium (esomeprazole), Prevacid (lansoprazole, or Prilosec (omeprazole).