The EMA and the FDA are investigating some ranitidine medicines after they were found to contain NDMA, a probable human carcinogen. 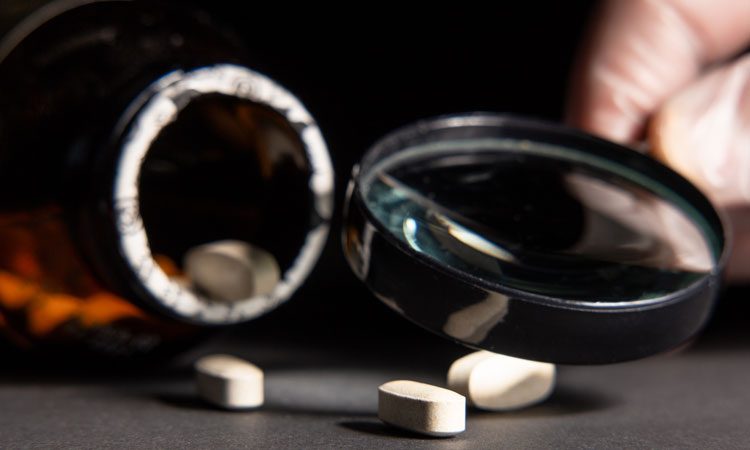 The European Medicines Agency (EMA) and the US Food and Drug Administration (FDA) are conducting investigations into certain ranitidine medicines, including some products commonly known as the brand-name drug Zantac, after they were found to contain a nitrosamine impurity called N-nitrosodimethylamine (NDMA) at low levels.

NDMA is classified as a probable human carcinogen (a substance that could cause cancer), based on results from laboratory tests. NDMA is a known environmental contaminant and found in water and foods, including meats, dairy products and vegetables.

Ranitidine medicines are used widely to reduce the production of stomach acid in patients with conditions such as heartburn and stomach ulcers. They are available over-the-counter and on prescription.

The EMA has said it is evaluating the data to assess whether patients using ranitidine are at any risk from NDMA and will provide information about this as soon as it is available.

The FDA has said it is examining levels of NDMA in ranitidine and considering any possible risk to patients. The agency has stated it will take appropriate measures based on the results of the ongoing investigation. The agency has said will provide more information as it is able.

Both agencies are not telling patents to stop using ranitidine, but have said that patients who have any questions about their current treatment can speak to their doctor or pharmacist. The EMA has said there are several other medicines used for the same conditions as ranitidine that could be used as an alternative.

The EMA and FDA have been investigating NDMA and similar nitrosamines compounds since 2018 when they were found in a number of blood pressure medicines known as ‘sartans’, leading to some recalls.

The EMA is currently working on guidance for avoiding nitrosamines in other classes of medicines and the FDA has recommended numerous recalls of Angiotensin II Receptor Blockers (ARBs) after it discovered unacceptable levels of nitrosamines in them.